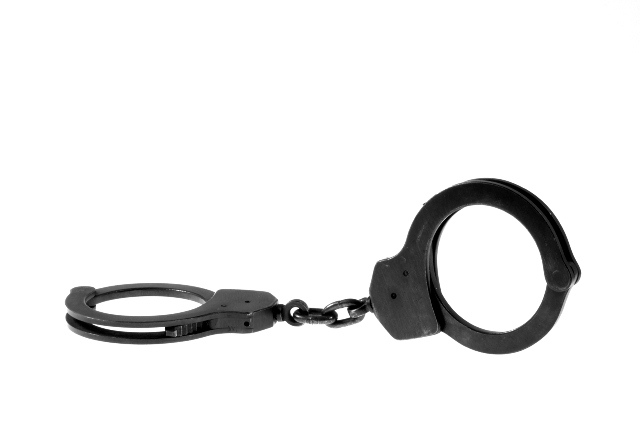 PRETORIA – The South African National Defence Force (SANDF) has confirmed that a civilian doctor has been arrested on charges of alleged sexual assault on two new female soldier recruits at the SA Army Infantry School in Oudtshoom.

Spokesperson Brigadier General Xolani Mabanga said: “The South African National Defence Force (SANDF) confirmed that a civilian doctor was arrested by the Oudtshoorn police on Saturday, April 23, and was charged for alleged acts of sexual assault. The acts were committed over the period of the 18th to 21st April 2016, at the SA Army Infantry School in Oudtshoorn.”

“The civilian doctor is conducting his community service at the Unit’s sickbay,” Mabanga said. “He appeared in court in Oudtshoorn on Thursday,  April 28 and was granted bail. He faces alleged charges of sexual assault, including rape, allegedly committed whilst he was conducting
medical examinations on two new female recruits under the Military Skills Development System (MSDS) at the SA Army Infantry School.”

Mabanga said Oudtshoorn police was investigating the alleged charges and that no further information could be supplied as the matter was still under investigation.

“The Department of Defence (DOD) will, concurrent to the SAPS investigation, invoke its internal processes to address the matter,” Mabanga said.

The SANDF was cooperating with the investigations as “any legally-proven act of ill-discipline is not and will not be tolerated from any member in the employment of the SANDF, regardless of their social standing and or appointment within the organisation”.