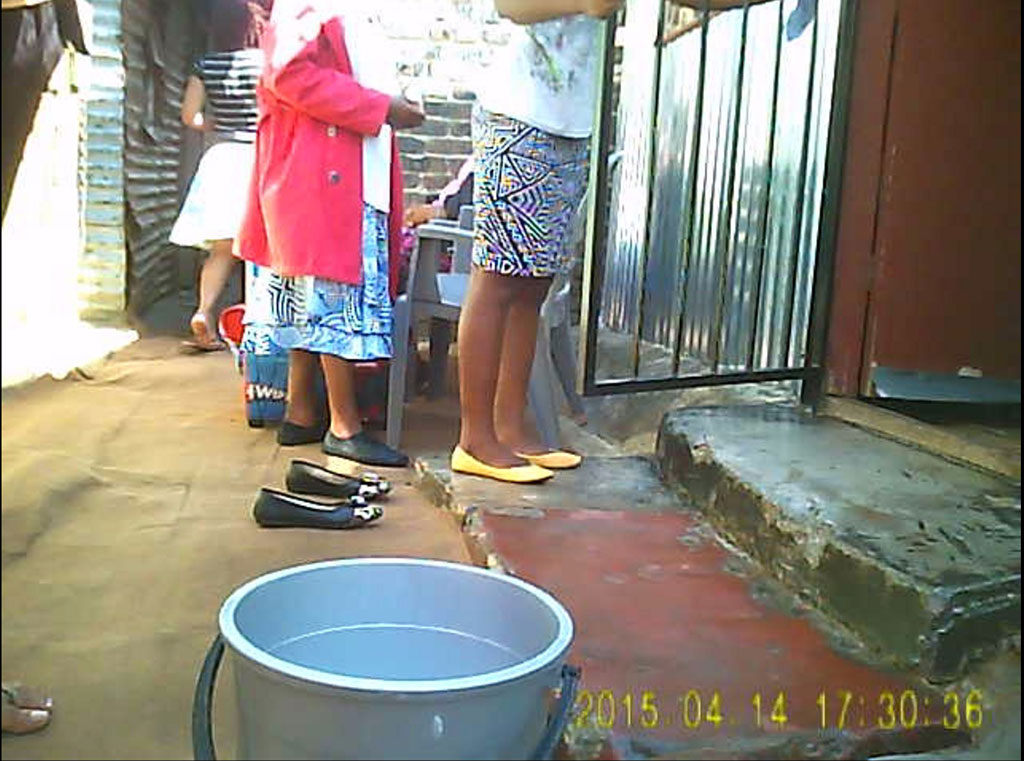 Checkpoint uncovers a dodgy domestic agency in the nannies pay a consultancy fee and have their passports confiscated by these illegal agents, rendering them virtual prisoners in a Soweto backyard.

JOHANNESBURG - Checkpoint exposes a nanny-smuggling operation in which migrant workers, like slaves of old, are paraded before prospective employers.

A viewer had contacted the programme expressing concern about what she thought was a very strange employment agency in Soweto.

The viewer&39;s friend told her she needed a nanny in a hurry and a friend "hooked her up".

But alarm bells went off when she paid the "agency" a visit, a shack in someone&39;s backyard! Several women were paraded before her for the nanny position. It reminded her of pictures she’s seen of the slave trade centuries ago.

Women of various ages introduced themselves to her and told her what their specialties were – some were good in the kitchen while others were experienced in handling young children.

It became clear during the introductions that being picked out of a parade was the only way these women could leave the yard in which they were living.

A lot about this agency seemed shady and we wanted to see for ourselves what was really going on. Checkpoint went undercover ...