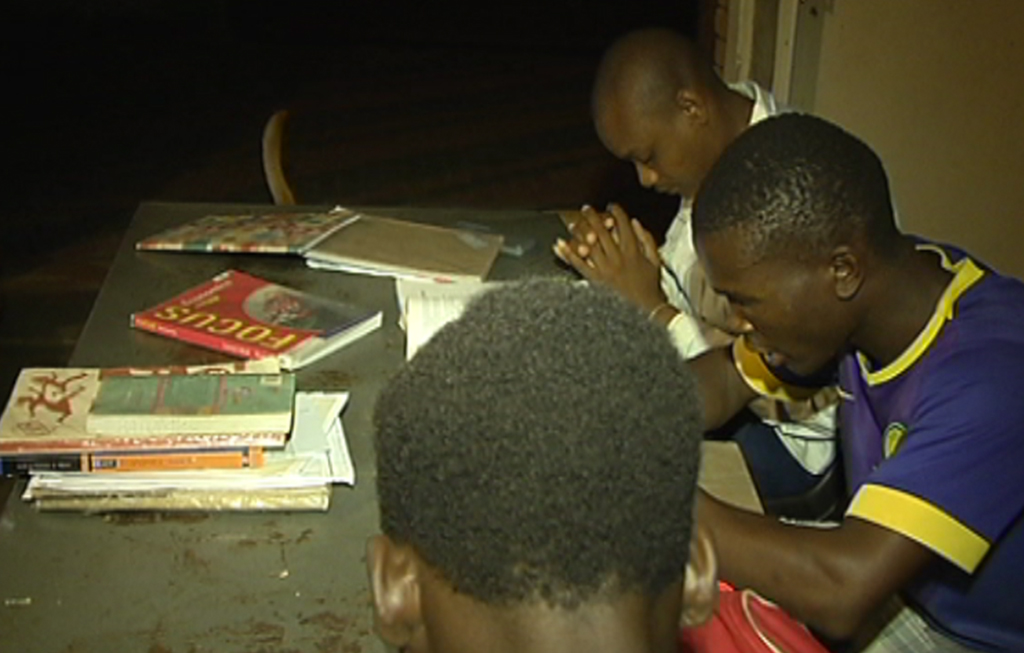 Last year Limpopo was rocked by violent municipal demarcation protests in Vuwani. More than 20 schools were torched, disrupting schooling. In the aftermath of the protests, pupils burnt the midnight oil, to prepare for the exams.

VUWANI, Limpopo - There is still no end in sight to the shutdown in Vuwani, Limpopo. Hundreds of children had yet another week of no learning, despite promises made by the Basic Education Department earlier in the month.

Residents once again brought the town to a standstill over demands they be provided services by the Vhembe District Municipality, not the newly-established council in Malamulele.

Over 70 schools are affected and pupils, who are meant to be inside classrooms, could be seen playing in the streets instead.

Community leaders said the closure of school are unfortunate.

"There is no way as the leadership we would not be worried about such circumstances and hence, we continue to engage amongst ourselves," said spokesperson for the Pro-Makhado Task Team, Nvoso Sambo.

Earlier this year President Jacob Zuma promised to attach Vuwani to the Vhembe District Municipality (LIM 345), but that has not materialised.

WATCH: Shut down in Vuwani as Matric trial exams begin

Malamulele, Vuwani and several other communities are part of a newly-formed municipality, but the Pro-Makhado task team insists it will never be part of that.

"We have a serious challenge in our area and the most unfortunate part is that... government has done nothing since (the) President came and now it's September. We have been sending them correspondence, warning them of a crisis but nothing was done," said Sambo.

“From where we're sitting, we think this is more of a tribal issue. We feel that there are tribal leaders who ambition to preserve and resuscitate the homeland of Venda, preventing Bavenda people from mixing with other groups,” said Ndhuma Masingi of the Malamulele Task Team.

But the Pro-Makhado Task Team dismissed this.

"This has nothing to do with tribalism. This is about people who don't want to be part of LIM 345-based failure by government to consult with them," said Sambo.

Both groups agreed the provincial government needs to take decisive action to deal with the matter.