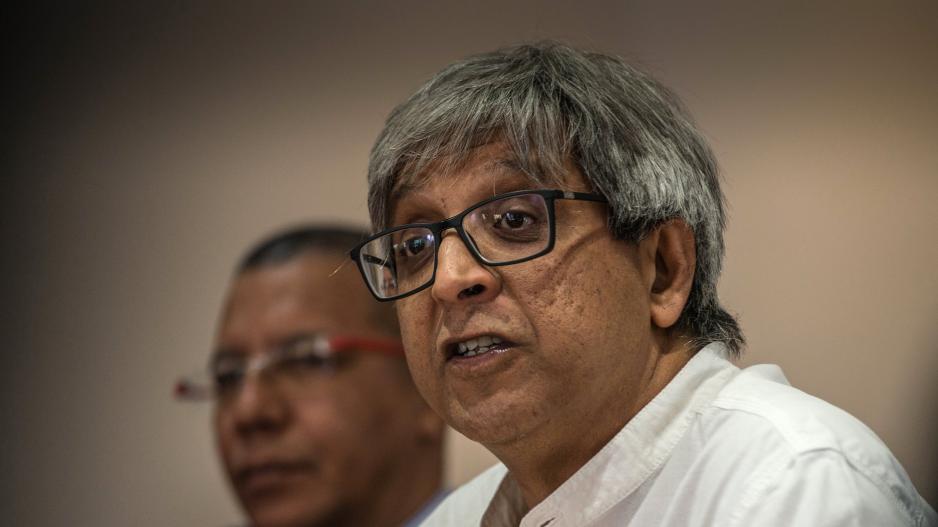 Adam Habib expressed his disappointment after he was chased away from a peace accord meeting at a church in Braamfontein by angry students.

He tweeted that if free education is not done properly the quality of universities will decline.

Announcement of free education for poor and working class cannot but be positive. Issue is how is it to be paid for? Urgent clarity needed.

It free education financing is not done properly,quality in univ&39;s will decline.We would have done to higher education what exists at basic.

DHET did meet VC&39;s with regard to 2018 fee increase for those with family income of less than R600k. We had no discussion of free education of poor and working class.

Habib also cautioned against celebrating the announcement, saying it’s anything but positive.