How Cape businesses are saving water 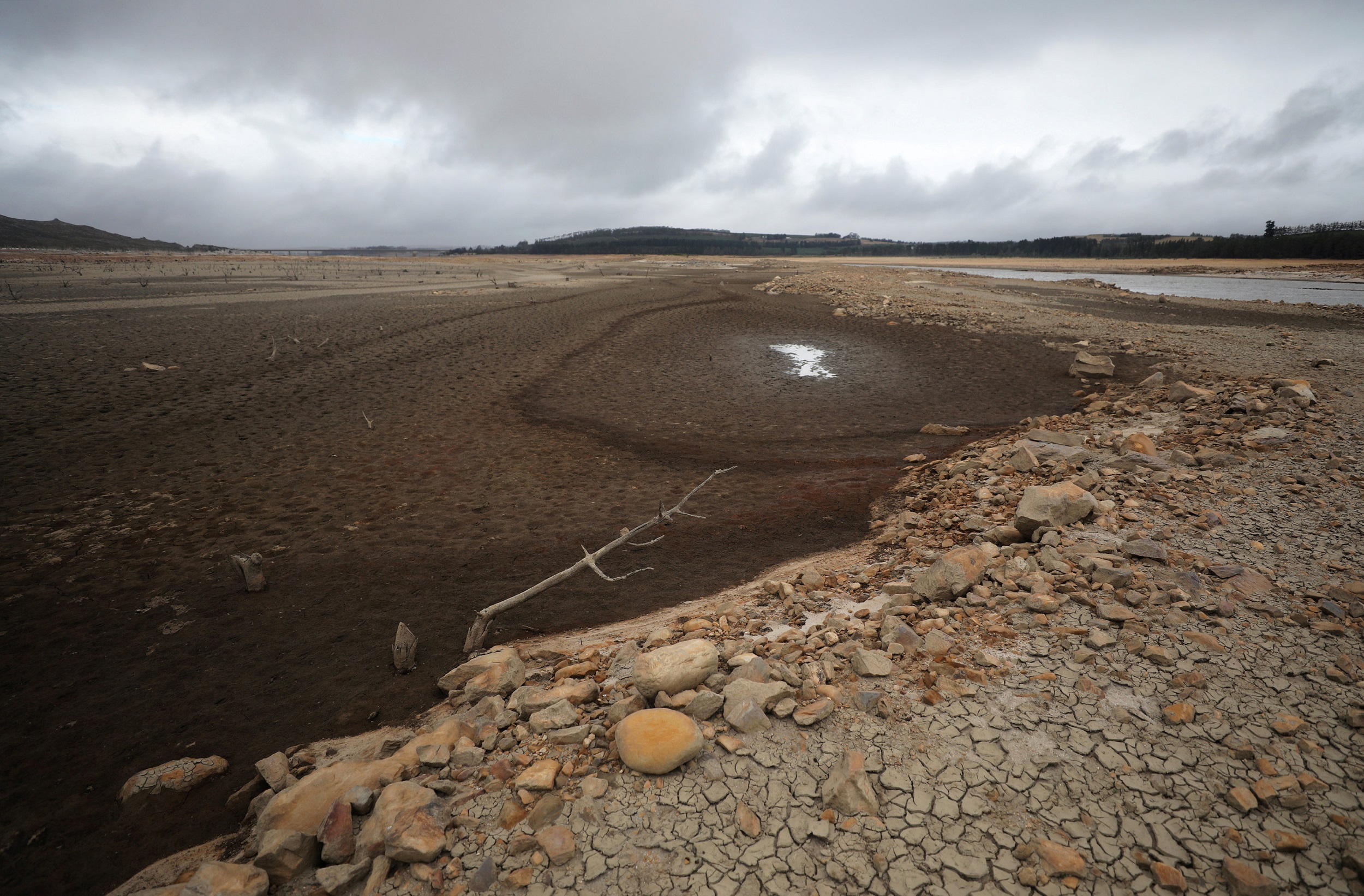 File: Day zero is looming for Cape Town and a dedicated and efficient long-term solution to South Africas water woes must be found.

CAPE TOWN - As the drought in the Western Cape continues, the need to save water at all costs is even greater than ever.

While businesses have been exempt from current water restrictions, many are taking it on themselves to restrict usage anyways.

Nearly half of the ingredients in soft drinks are water-based – with much more water used in the production and agricultural process.

Coca-Cola in the Western Cape is going all out to preserve water so that it can keep its doors open as the crisis persists.

KPMG Water Specialist Antonino Manus said this could hold the soft drink manufacturer in good stead during the drought.

Another business that had to change its ways was Avis, which now used grey water to wash vehicles.

"Without water, you can&39;t stimulate the economy - you can&39;t have economic development. It actually hampers growth," Manus added.

While some rain was received in the Mother City in the past week, this was not enough to avoid taps running dry.