Coffin assault trial to get underway 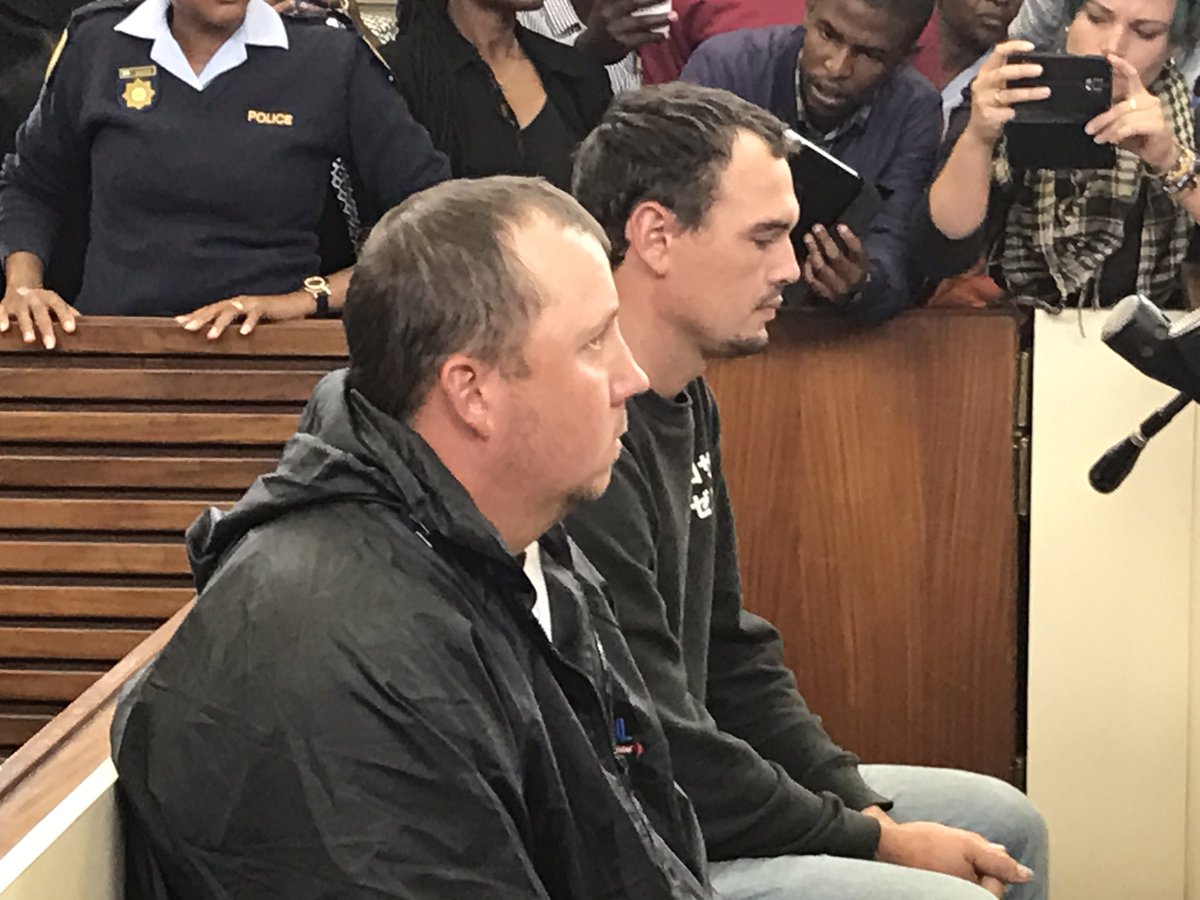 Two white men will remain behind bars until next year for assaulting a black man and forcing him into a coffin near Middelburg in Mpumalanga.

DELMAS - The trial of the two men who allegedly forced Victor Mlotshwa into a coffin and threatened to set him alight started in the Delmas High Court in Mpumalanga on Monday.

Judge Sheila Mphahlele's placed restrictions on media covering the coffin trial, ruling that only the testimony of expert witnesses could be broadcast live.

Earlier this month the accused, Theo Jackson and Willem Oosthuizen, were granted bail of R1,000 each.

They allegedly forced Rethabile Mlotshwa into a coffin, saying they would set it alight.

A video of the incident went viral, sparking outrage across the country.

Last year, the duo told the court they merely wanted to teach Mlotshwa a lesson for allegedly stealing copper cables and did not mean to hurt him.

Mlotshwa said the incident was unprovoked.

Jackson and Oosthuizen are charged with kidnapping, assault with the intent to do grievous bodily harm and attempted murder.