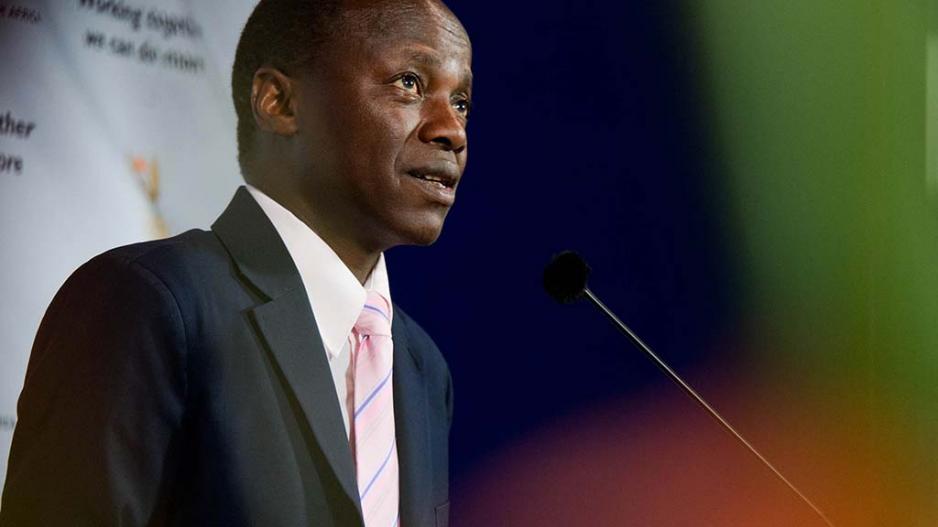 Minister in the Presidency Collins Chabane has condemned the protest action of Khayelitsa residents who dumped faeces in and around various government buildings in Cape Town.

Editors note: This story has been updated with new information.

JOHANNESBURG – The Presidency has confirmed that the Minister of Public Services and Administration, Collins Chabane, died in a car crash in the early hours of Sunday morning.

The fatal crash happened on the N1-26 between Mokopane and Polokwane at around 1am, confirmed an SMS from the Limpopo Traffic Department.

“The accident was caused by the truck driver doing an unsafe U-turn on the middle of the highway,” later explained Limpopo Traffic Department spokesperson Kagiso Mootane.

“Two vehicles were involved in the accident – a truck and a VW Toureg,” read the SMS.

The minister, his driver and his bodyguard died in the accident.

In a statement, President Jacob Zuma said: “We are deeply shocked and saddened by this untimely death of an outstanding cadre of our liberation Struggle and a competent, accomplished and dependable member of my cabinet. This is a huge loss to government and the country as a whole.’’

Chabane, 54, served as Minister in the Presidency responsible for performance monitoring and evaluation during Zuma&39;s administration.

He developed and built the new Department of Performance Monitoring and Evaluation.

A veteran of the liberation Struggle, Chabane was also a long-serving member of the ANC&39;s national executive committee. 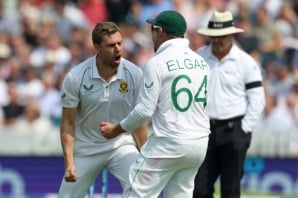