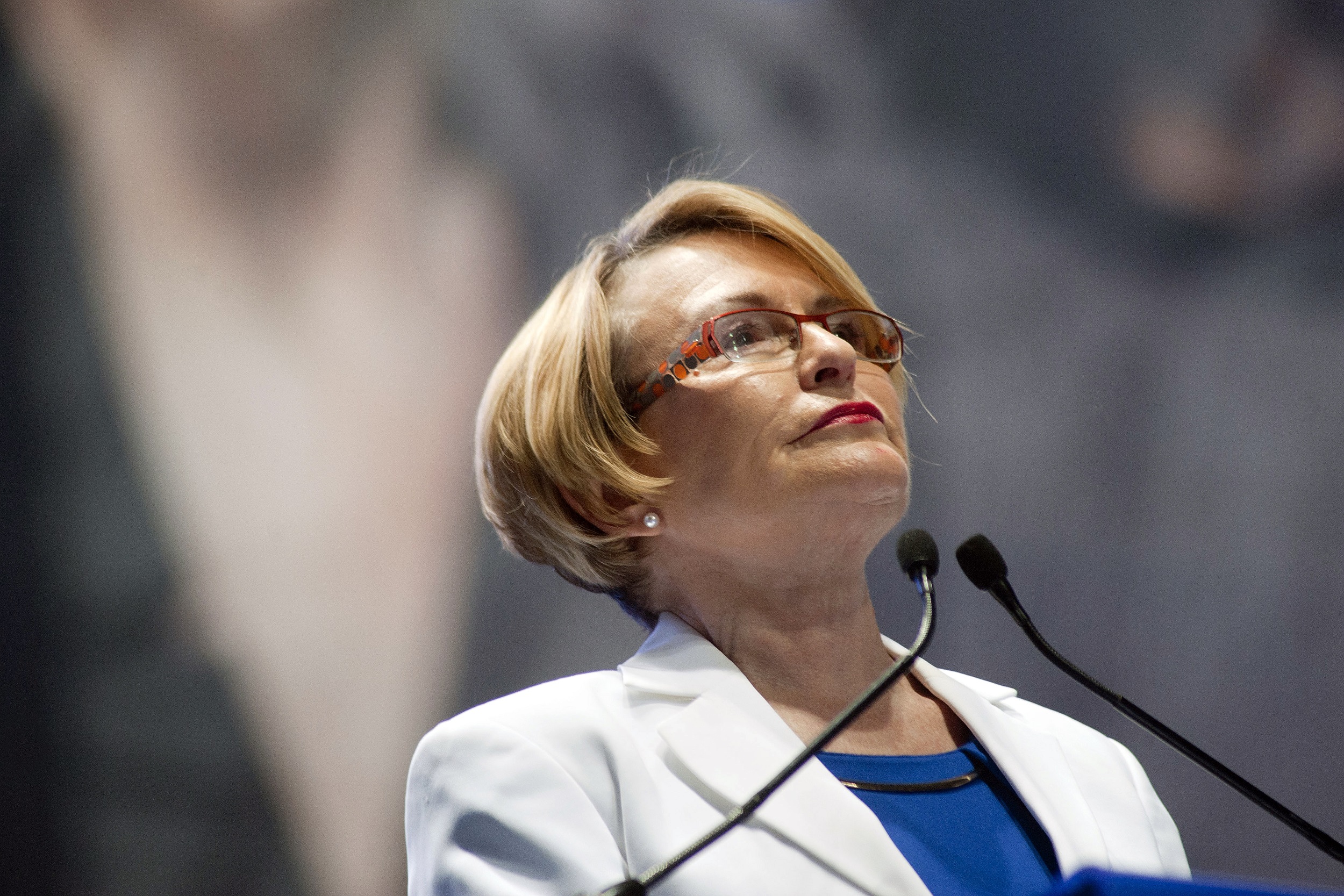 She says Maimane may have misunderstood the party's constitution.

The DA's served Zille with a notice of intention to suspend her membership, following her controversial tweets about colonialism.

She referred to a letter she had received from the chairman of the party's federal executive, James Selfe, which had given her until 6 June to give reasons she should not be suspended until the outcome of her disciplinary hearing.

"Maimane went into a press conference and said that I had been suspended.

"I read his statement online and realised that he thought the suspension was of immediate effect," said Zille.

Zille also denied that she was given special treatment over DA MP Mbali Ntuli.

Both face charges over their comments on social media.

Some say Mbali was charged within days of her offence, while the party dragged its feet with Zille's case.

"It is the dead opposite. Mbali's incident happened in December last year.

"I was charged before Mbali," she said.

Zille said she has never defended or justified colonialism.

"I've always said that colonialism was absolutely diabolical," she said.

Zille said she apologised unreservedly on social media for her tweets on colonialism and reiterated her apology in Parliament.

I apologise unreservedly for a tweet that may have come across as a defence of colonialism. It was not.

"What I don’t’ think I have to do is take the exact wording Maimane wants me to take, which would admit guilt on something I don’t think I am guilty of.

"In my apology I'm not going to admit guilt to infringements that I don't believe I've committed."