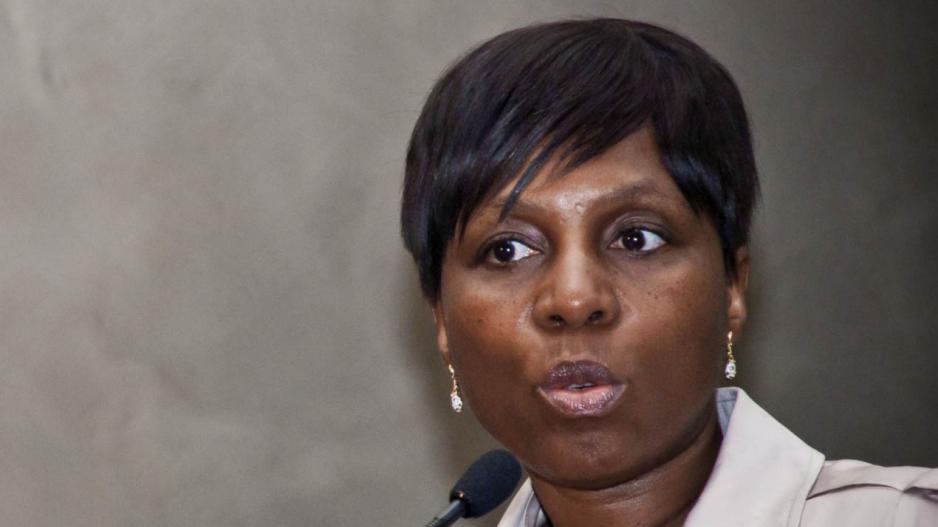 Two other journalists, Business Day’s editor Tim Cohen, as well as Karima Brown, were also threatened at the same picket.

On Friday, the movement released a list of journalists it did not agree with, and threatened to continue with its attacks if the reporters did not stop “pushing the agenda of fake news and covering up white corruption, under the guise of journalism.”

“It's a reflection of the type of intolerance that we experience in SA today. But it also speaks to the high levels of violence that we see in our society today. One would love to see a society where journalists are able to go and dig for stories without feeling unsafe,” said Dlodlo.

The South African National Editors Forum (Sanef) had given BLF until midday Saturday to stop harassing and intimidating journalists or face legal action.

But the group refused to desist, saying it did not recognise Sanef as a legitimate organisation.

It threatened to embark on protests if Sanef did not stop promoting racism and covering up corruption.