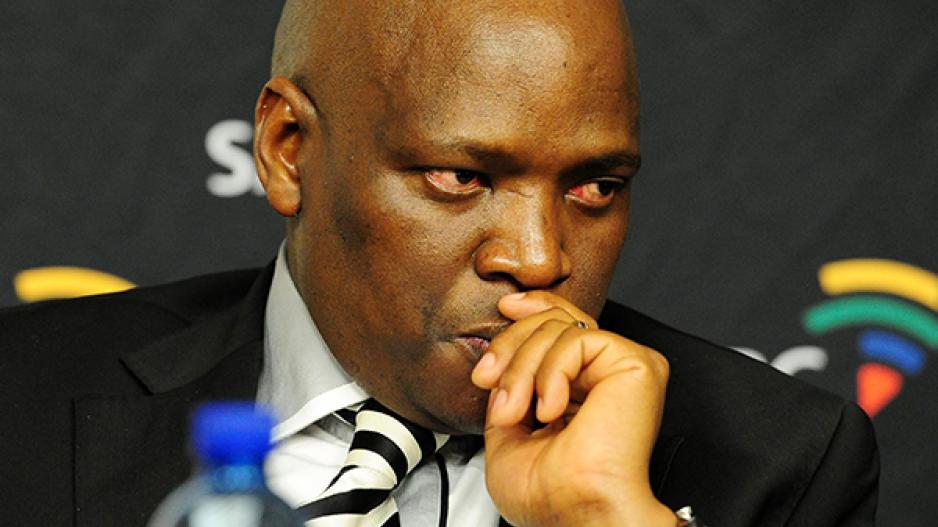 JOHANNESBURG – The Communications Ministry says it is confident the SABC board will make an informed decision on the future of the broadcaster&39;s controversial chief operating officer (COO), Hlaudi Motsoeneng.

The ministry said on Monday it noted the Supreme Court of Appeal&39;s dismissal of Motsoeneng’s application for leave to appeal a high court ruling that his appointment as COO was irrational and should be set aside.

“The ministry is studying the judgment and is confident that the board of the SABC will make an informed decision on how it intends to handle this ruling,” the  ministry said in a statement.

The appeals court made public its dismissal of Motsoeneng&39;s bid on Monday, saying: "The application for leave to appeal is dismissed with costs on the grounds that there is no reasonable prospect of success in an appeal and there is no other compelling reason why it should be heard,” the appeal court held in a ruling made public on Monday.

Last year, Judge Dennis Davies ruled in the Western Cape High Court that, given the adverse findings of Public Protector Thuli Madonsela against Motsoeneng, it had been irrational on the part of Communications Minister Faith Muthambi to appoint him as COO in a permanent capacity.

The Democratic Alliance, which brought the application that resulted in that ruling, said on Monday the SCA’s decision meant the SABC had to remove Motsoeneng.

“Effectively Mr Motsoeneng will have no joy from our courts and must vacate the SABC without delay.

“Mr Motsoeneng, Communications Minister Faith Muthambi and the SABC have been unsuccessful in almost all courts in which he has sought to keep his job,” the DA’s James Selfe said.

“He and his band of protectors now need to abandon this abuse of our judicial system and the taxpayers&39; money [from] which millions of rands have already [been] plundered.”