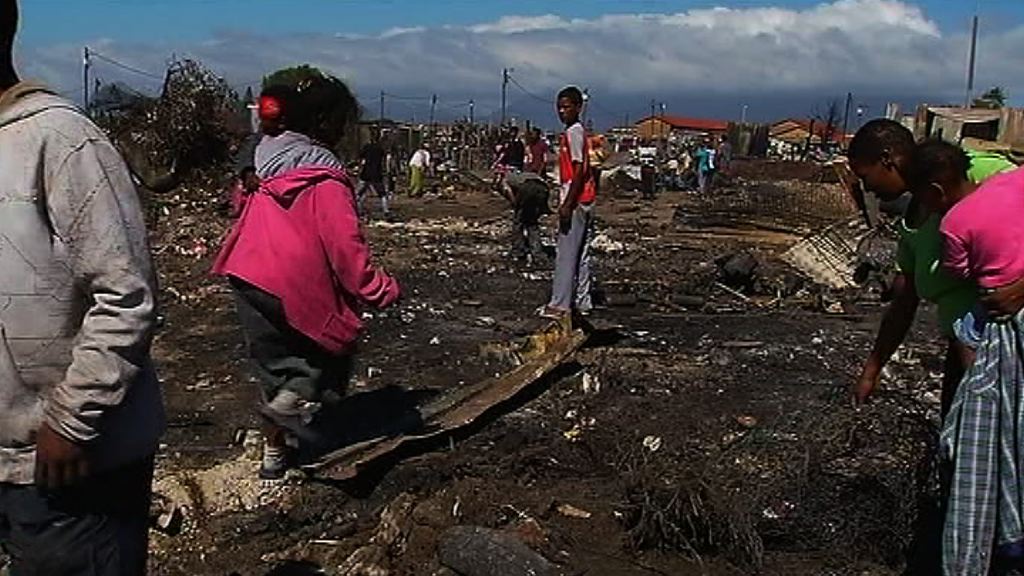 CAPE TOWN - Rebuilding Valhalla Park near Cape Town has begun after a massive blaze swept through the area on Monday.

The fire destroyed 350 of the 585 homes, displacing about 1400 people, the city&39;s disaster risk management centre said.

Spokesman Wilfred Solomons-Johannes said the centre responded to the fire at the 8th Avenue informal settlement, off Eleanor Road, around 11.30am.

"The city dispatched emergency and disaster crews that are on-scene and battling the blaze," he said.

Solomons-Johannes said the local community hall had been opened to serve as emergency shelter.

The cause of the fire was unknown.