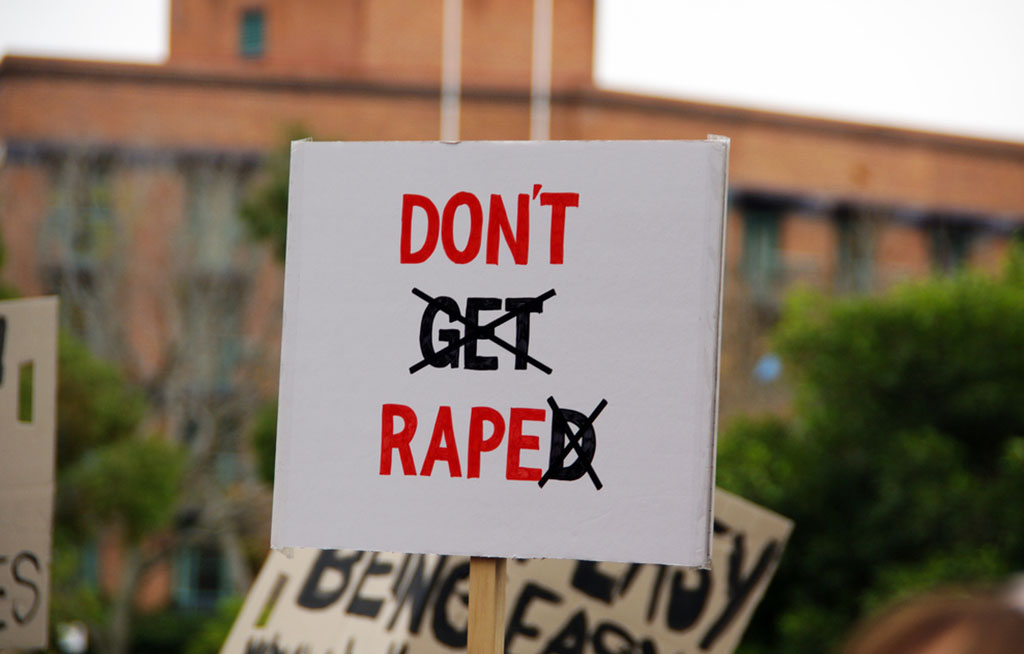 JOHANNESBURG – A crowd funding campaign has been set up to assist with the legal fees of an Eastern Cape woman, who was arrested after she killed one man and wounded two others who she allegedly found raping her daughter.

The community believes she acted in self-defense. The woman is currently out on R500 bail and has been charged with murder and attempted murder.

The victim said her body is still aching after allegedly being gang raped by three men.

But this 27-year-old is grateful to be alive as she leans on the woman who's always been there for her - her mother.

"My body is still in pain but above all I really appreciate you, mom, for such a sacrifice for saving my life,” said the rape survivor.

The woman said, "One thing that drove me to her rescue when I approached the house, within 100 metres I heard her screaming, my instinct kicked in. As I entered this dark house, I kept on hearing her crying and immediately I saw stars that presumably was brought on by rage."

Author & rape survivor @simamkeledial talks to @UvekaR #MNT @eNCA about how she's helping others to deal with their pain #stoprapenow pic.twitter.com/Duz2ixetFJ

The men tried to overpower her, but she fought back, killing one and wounding two others.

The suspects are being held in custody, charged with rape.