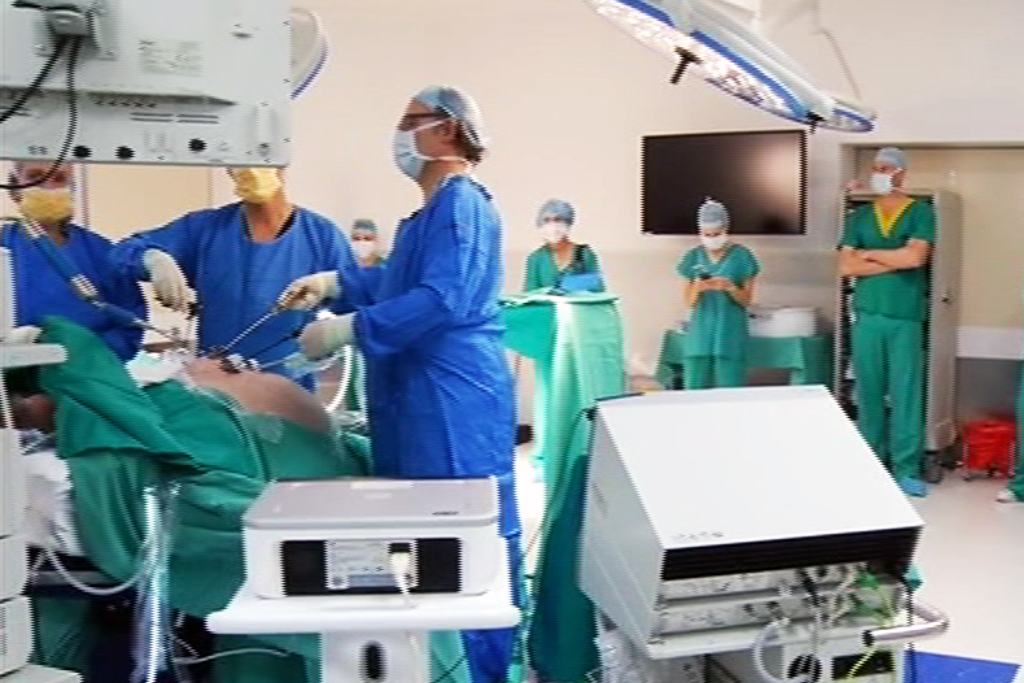 Cape Town, 12 March 2016 - The Competition Commission has concluded its first round of public hearings on private healthcare in Cape Town.

CAPE TOWN - The Competition Commission has concluded its first round of public hearings on private healthcare in Cape Town.

The Health Department has been particularly scathing, accusing the private healthcare sector of putting profits before people.

The Competition Commission wants to get to the bottom of inflated private healthcare costs.

The Health Department claims the lack of standard tariffs allows hospitals and specialists to charge whatever they like.

It said, compared to other countries, South African doctors charge more for scans and complex surgeries like heart bypasses, or knee and hip replacements.

“If we look at angioplasty, same picture. South Africa, significantly higher, relative to the other countries. Our only peer is the United States,” said Health Department deputy director-general Anban Pillay.

The department is concerned with the increase in the costs of prescribed minimum benefits (PMBs)  and in fraudulent misdiagnosis.

The commission is set to release a draft report for public comment.

The report will be handed to the Competition Commission, which will make the final decision on any policy changes.

Watch the video above for more on the hearing.