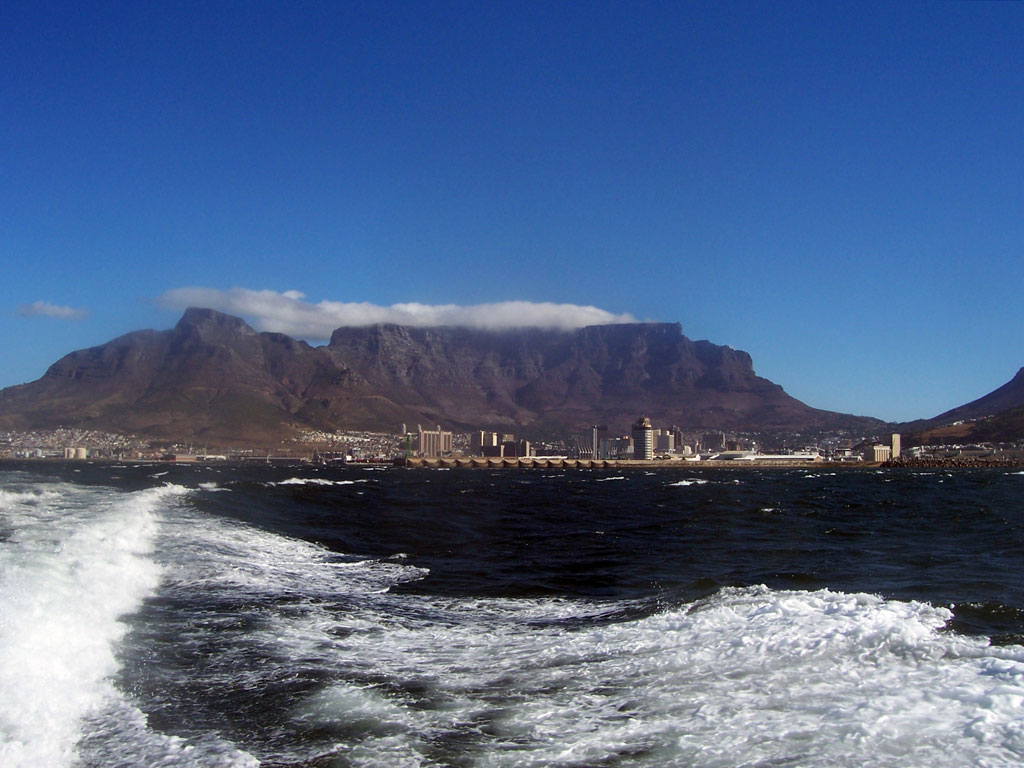 A view of Table Mountain from the ferry to Robben Island.

JOHANNESBURG – The Competition Commission has welcomed administrative penalties imposed against Robben Island ferry owners after they admitted to the Competition’s tribunal of fixing prices and collusive tendering.

The Commission has also called for criminal charges to be brought.

“The subsequent investigation found that the respondents met at the Cape Town Fish Market Coffee Shop where they discussed and agreed to increase the prices they would charge when responding to a tender that would be issued by the Museum. The tender was for bidders to be listed on the Museum’s database as preferred service providers for a 12 month period.”

It says investigation also found that subsequent to the agreement reached at the coffee shop meeting, Thembekile and Nauticat Charters increased their prices to R18 000 per trip for 140 passengers.

“Silverbuckle and Tigger 2 Charters also increased their prices as agreed during the coffee shop meeting, but not to the same extent as that of the other respondents as their vessels are smaller,” says the Commission.

It says this conduct constitutes price fixing and collusive tendering in contravention of the Competition Act.

“In respect of the remaining respondents, the Commission is seeking a similar order declaring that the two respondents contravened the Competition Act and that they are liable to pay an administrative penalty equal to 10% of their annual turnover.”