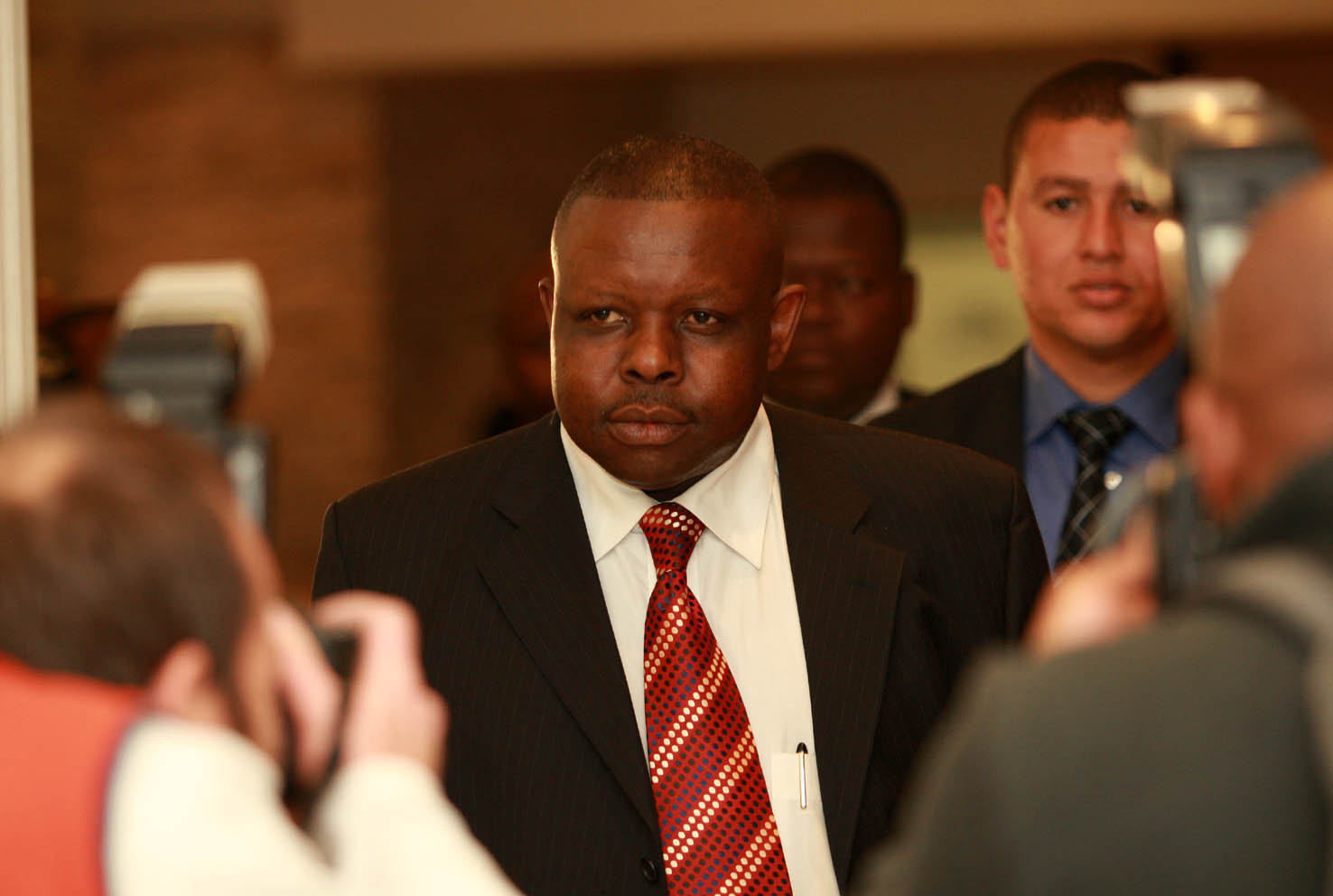 The two Constitutional Court justices who are the main witnesses against him, don’t accept their own court’s ruling in the long-running saga -- an order which forces them to testify against Hlophe.

At the time, the Court claimed he’d suggested they needed to make rulings that would favour ANC President, Jacob Zuma, then facing trial for corruption.

Justice Bess Nkabinde made it very clear to the Judicial Service Commission, that she found Hlophe’s conduct inappropriate.

Read: Loved and hated - who is John Hlophe?

Four years -- and multiple legal wrangles later -- Justices Nkabinde and Jafta backed out from testifying against Hlophe in a misconduct tribunal.

A tribunal which could see him impeached, if found guilty.

They argued that the composition of the tribunal was unconstitutional, but failed to convince the High and Appeal Courts of their argument.

And this is where it gets messy.

The two justices then tried to appeal their case to the Constitutional Court, which refused to hear it because there were conflicts which stopped certain of the Court’s judges, from being able to hear the appeal.

Jafta and Nkabinde, who is now the acting Deputy Chief Justice, say they were never given the chance to address the court on this, and want it to rescind its decision.

It’s a bit of a shambles, really, and it has consequences for other misconduct cases against judges.

Until this case is resolved, the Judicial Service Commission cannot proceed with misconduct tribunals, including any potential hearing against alleged racist judge Mabel Jansen.