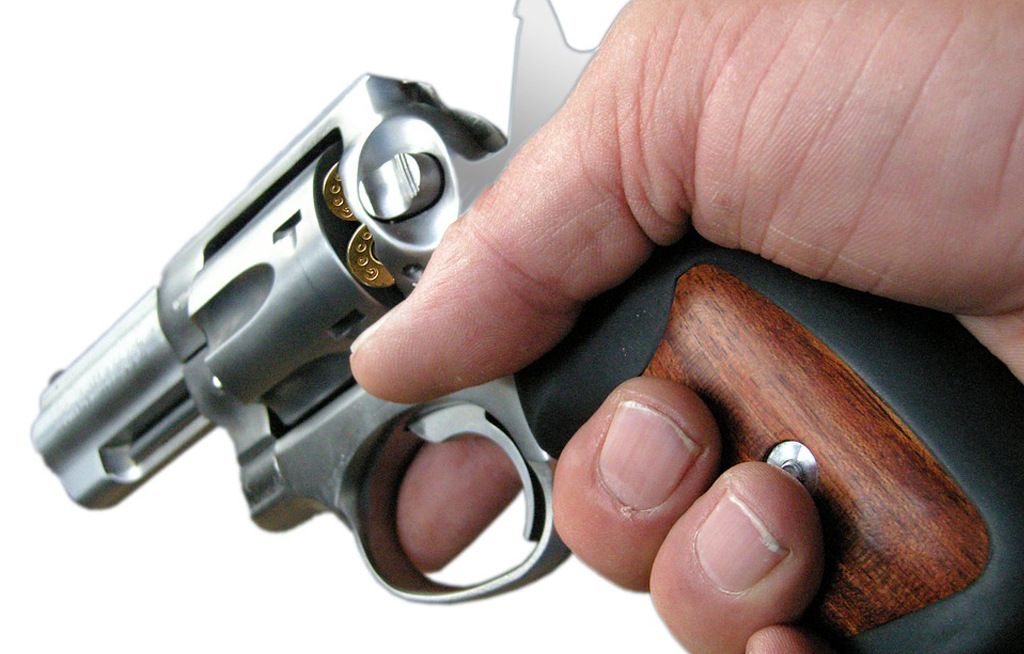 A gunman shot dead a police officer in north Sinai in an attack claimed by the Islamic State.

JOHANNESBURG - The Constitutional Court (ConCourt) has set aside an application to change the Firearms Control Act.

The law requires gun owners to renew licences 90 days before the expiration date.

The South African Hunters and Game Conservation Association believes the section of the law is unconstitutional.

It argued that it is irrational and vague, saying thousands of people could find themselves in unlawful possession of firearms.

The court disagreed and set the application aside.

The fatal shooting of 16-year-old Luyanda Tshabalala by his father this week has again raised concerns over gun ownership.

Clinical psychologist Saths Cooper believes it’s time people were evaluated before being allowed to own firearms.

Gun Free South Africa acted as amicus curiae (friend of the court) in the case.

According to Adle Kirsten, director of Gun Free SA, “In the context of the recent spate of children being shot and killed following defensive gun use, the significance of the Constitutional Court judgment upholding regular licence renewals as a cornerstone of the Firearms Control Act cannot be emphasised enough”.

The police service has welcomed the judgment.

According to the SAPS&39;s Vish Naidoo: "This will help us to make sure people are still competent enough be in possession of a weapon of such nature."