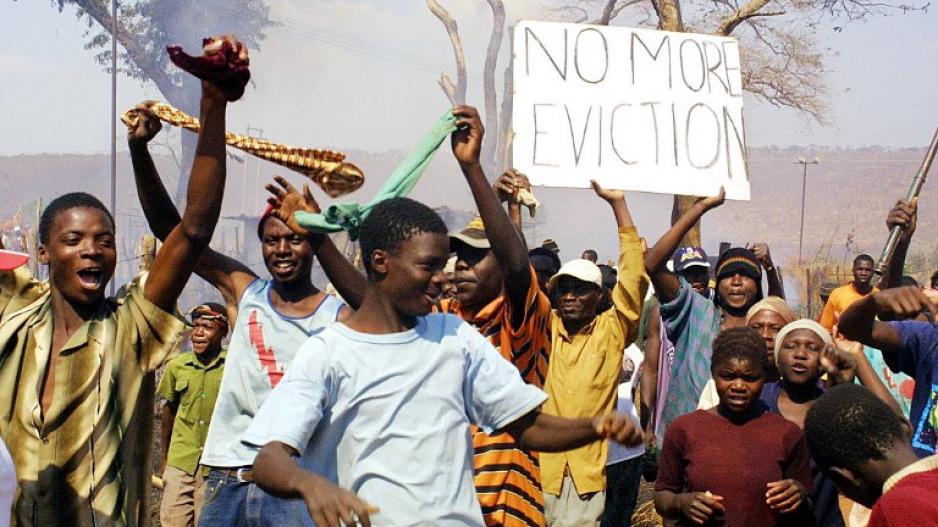 JOHANNESBURG - The Constitutional Court says the state must find alternative housing for those evicted from privately-owned land.

The case relates to former workers of brick-making firm, Claytile.

The company retrenched its workers and issued them eviction notices to vacate the company's housing.

But the former employees argued that the eviction was unjust without suitable alternative accommodation.

The City of Cape Town said it couldn't provide alternative housing due to a long waiting list.

It also says the duty of finding alternative housing lies squarely on the state.