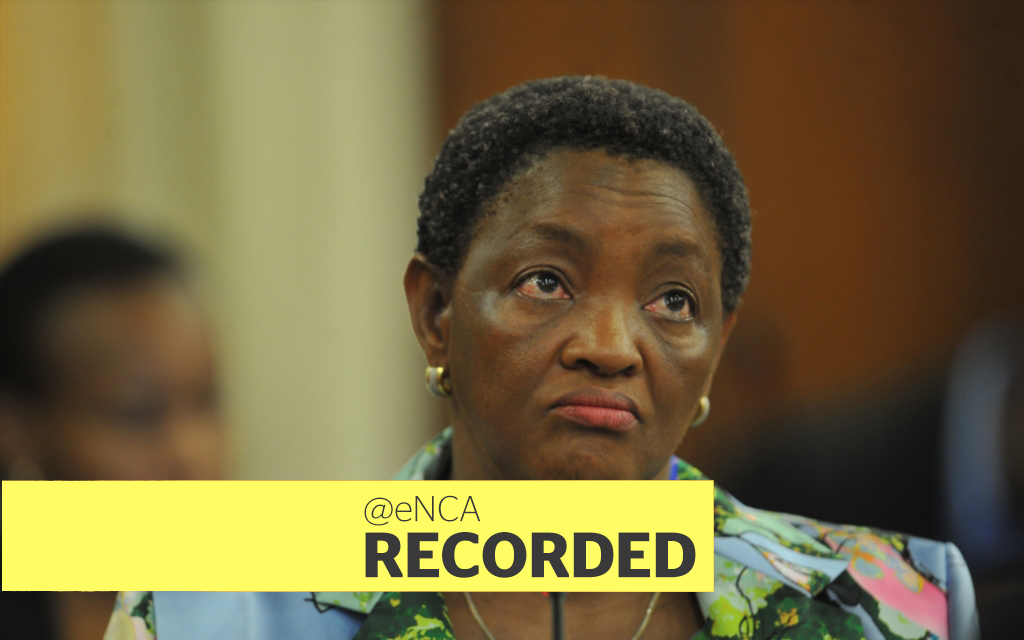 The Constitutional Court ruled on the Sassa grants matter on 15 June 2017.

JOHANNESBURG - The Constitutional Court has ordered an investigation into Social Development Minister Bathabile Dlamini's personal liability, for the legal costs incurred during the social grants court application in March.

The minister could find herself dipping into her own pocket for the court costs.

BREAKNG: Concourt orders investigation over #BathabileDlamini personal liability - and seeks feedback on this within 14 days.

Here's a look at how things got to that point.

But in November of the next year the Constitutional Court ruled that the contract was invalid and illegal.

The court said this was due to irregular tender processes.

It then ordered Sassa to issue a new tender.

But Sassa decided it would take over payments when the current contract came to an end in 2017.

But in 2016 realized they had bitten off more than they could chew, and planned to approach the Constitutional Court for an extension.

During this period Sassa CEO Thokozani Magwaza approached the Post Office for assistance – as a contingency plan in case the court ruled against an extension of CPS's contract.

Social Development Minister Bathabile Dlamini faced widespread criticism over the impasse, even accusing the media of adding to the distress felt by grant beneficiaries.

On March 8 the Constitutional Court asked Sassa for a detailed plan.

But the minister failed to meet that deadline.

The court later extended Sassa's contract with CPS for a further twelve months, just so the 17 million grant beneficiaries wouldn't be left wanting.

Justice Johan Froneman criticised Dlamini for her handling of the matter.

“This court and the whole country are now confronted with a situation where the executive arm of government admits that it is not able to fulfil its constitutional and statute obligations to provide for the social assistance of its people. And in the deepest and most shaming of ironies it now seeks to rely on a private corporate entity with no discernable commitment to transformative empowerment to get it out of this predicament,” the judge said.

When the Constitutional Court passes its ruling the country will know whether this apology alone sufficed.