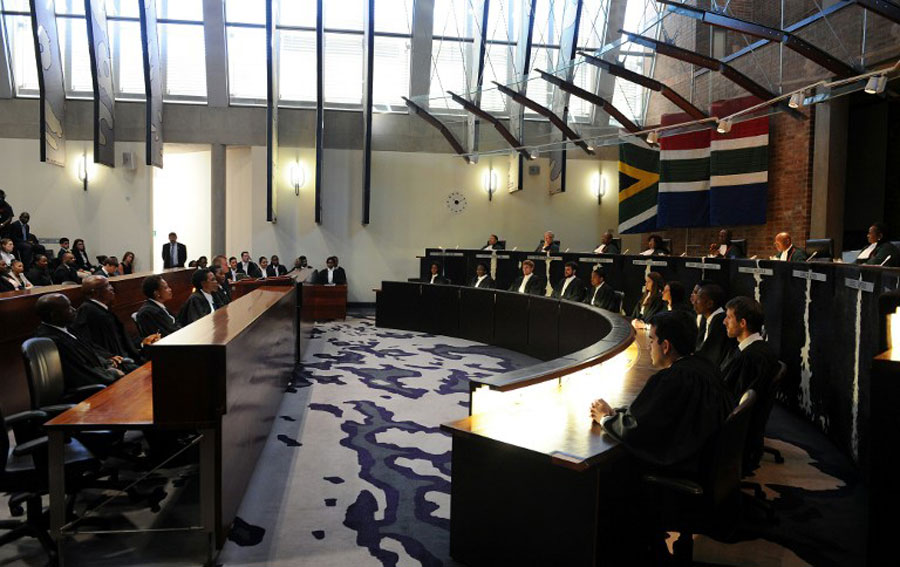 JOHANNESBURG - The Constitutional Court hands down judgment on Thursday on whether MP's are allowed to vote in secret in Parliament.

The UDM petitioned the court to allow a secret ballot after calling for a vote of no-confidence in President Jacob Zuma.

They believe a secret vote will allow ANC MPs to vote without fear of intimidation.

The President argues that the parties are confusing party discipline with intimidation.

The no-confidence vote was postponed in April to allow the court time to decide on the application.