ConCourt did not tell Zuma to resign - Mantashe 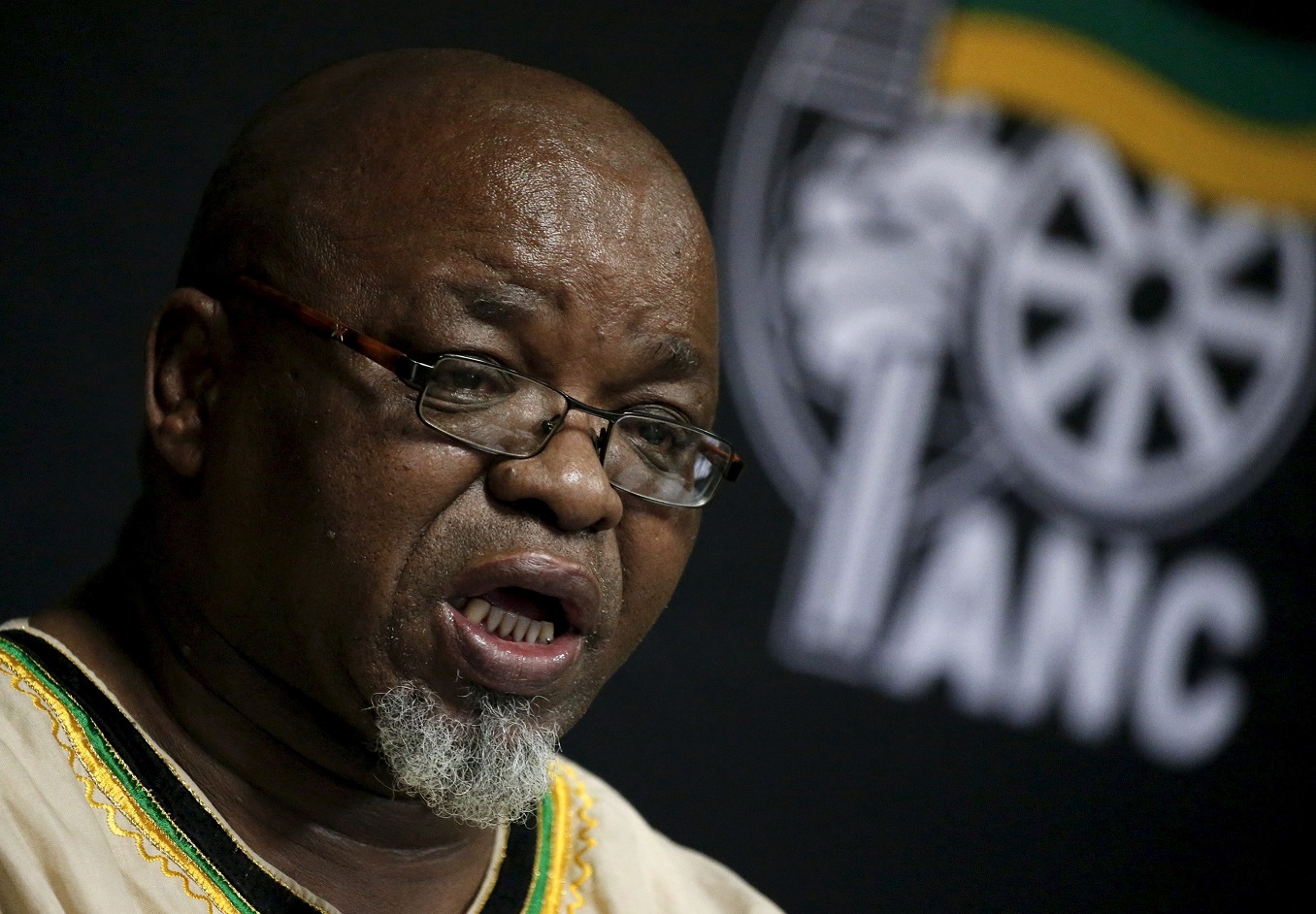 JOHANNESBURG – ANC Secretary General Gwede Mantashe says the Constitutional Court ruling on the Nkandla matter does not give opposition parties the right to call for the impeachment of President Jacob Zuma.

Mantashe was responding to the ruling which found that the president and the National Assembly had violated the constitution.

“The ANC welcomes well written and well balanced judgment of the Constitutional Court,” Mantashe told journalists at a media briefing at the party’s headquarters in central Johannesburg on Friday night.

He said the party would resist calls from opposition parties for the party to tear itself apart.

“We are not surprised by them calling for impeachment. They did so a few months with the motion of no confidence.

“The call for impeachment is nothing new because it is an election year.”

Mantashe said the ANC also welcomed President Zuma&39;s words to the nation on the Nkandla matter, saying the president had humbled himself and apologised.

“What the ANC views as being most urgent now is the implementation of the judgment,” said Mantashe.

We are reliably told that the so called @MyANC_ officials asked Zuma to resign and he refused. Ramaphosa was the one leading the charge...

Earlier on Friday, Economic Freedom Fighters leader Julius Malema tweeted that Zuma was asked to resign by the top ANC leadership but he refused.

These claims were rubbished by Mantashe as false and misleading.

"There is a Twitter circulated by Julius Malema that there was a call for the president to resign," he said.

Mantashe; &39;There&39;s a Tweet by Julius Malema that there was a call for president to resign. Those are manufactured stories&39; Zuma Nkandla

Mantashe said that Constitutional Court had not made a declaratory order for Zuma to be impeached.

“If the court had made that declaratory order, it would be to suit them.”