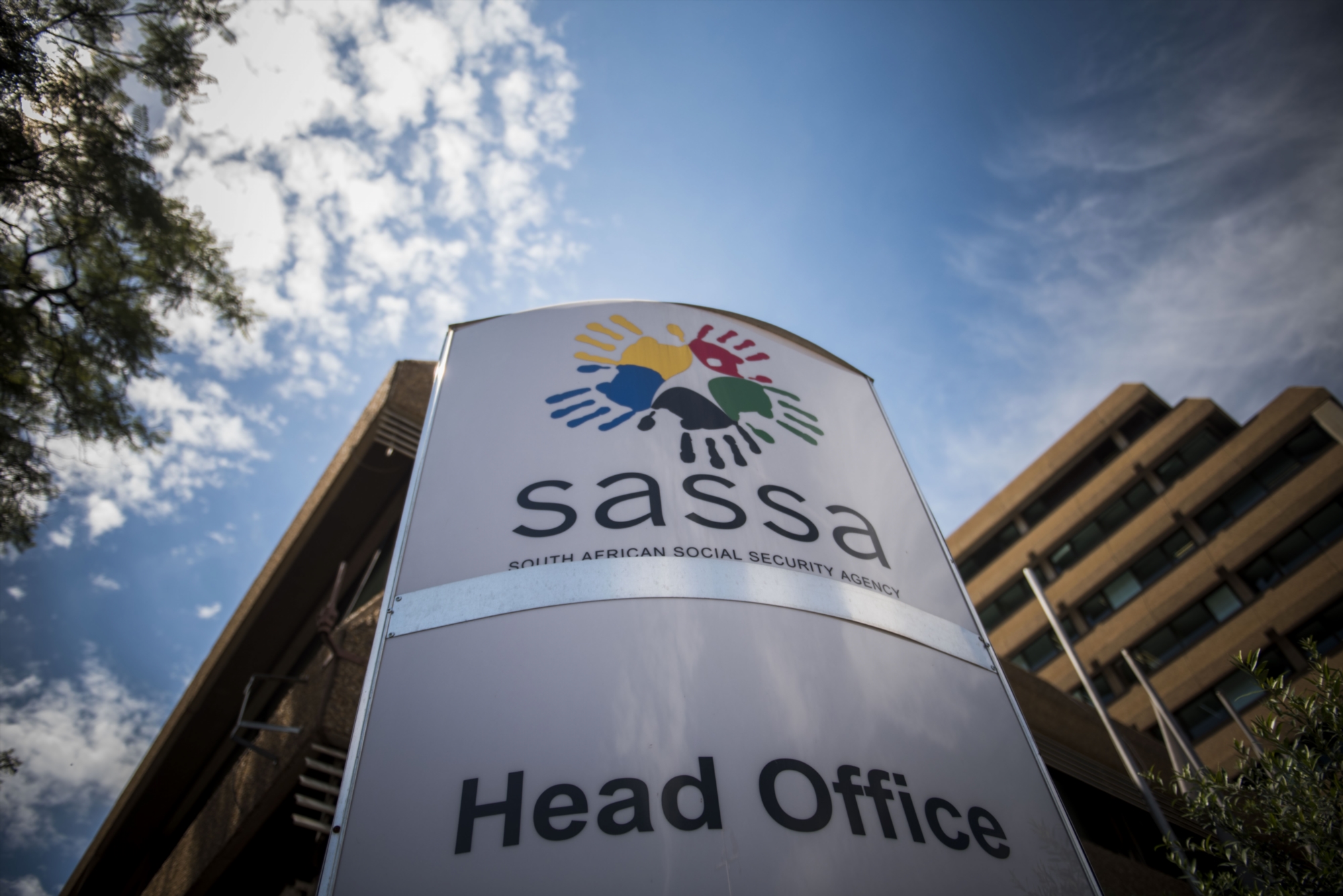 Minister Pravin Gordhan said on Tuesday he was "fairly confident" social security payments will be paid on 1 April.

JOHANNESBURG – The Constitutional Court is to hand down judgment in the social grants case on Friday morning.

Rights group Black Sash brought an urgent application asking the court to play an oversight role in the payment crisis.

The Constitutional Court declared that contract, which ends in just over two weeks' time, invalid.

In 2015 Sassa told the court it would not award a new contract but would take over payment responsibilities from April this year.

When it became apparent the agency was not able to perform the function, it wanted to contract CPS again.