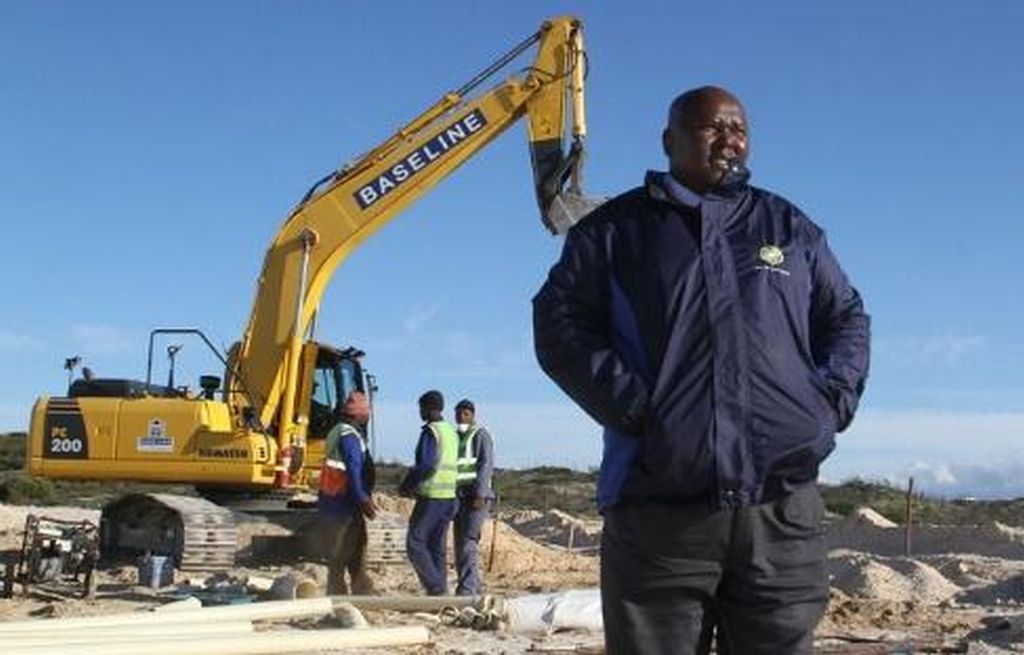 Construction of civil infrastructure for 283 serviced sites at the False Bay IDA in Khayelitsha was in progress, the City of Cape Town said.

CAPE TOWN – Development of the False Bay Incremental Development Area (IDA) is progressing well after a protracted period of community negotiations, the City of Cape Town said on Sunday.

“It is hoped that further development opportunities could be unlocked using the lessons learned in this process,” mayoral committee member for area east Anda Ntsodo said.

The city was pleased to note that construction of civil infrastructure for 283 serviced sites at the False Bay IDA in Khayelitsha had begun. The property was located on the corner of Mew Way and Qamba Crescent, adjacent to the Khayelitsha Campus of False Bay College. The development would cost in the region of R20 million, he said.

This site was being prepared primarily to create some space in the Monwabisi Park informal settlement so that services there could be upgraded. Currently Monwabisi Park was too dense for the city to provide additional toilets and electricity infrastructure. Places were also being allocated to backyard dwellers from the adjacent Ilitha Park community.

The project started in 2010, but was stopped by neighbouring residents opposed to the establishment of an IDA in their area. The city was therefore forced to cancel the contract so that mediation between the Monwabisi Park community and the Ilitha Park community could take place.

Discussions among the communities continued until 2015 when they agreed that the development could go ahead as long as the city provided top structures for the beneficiaries.

Services to be provided would therefore comprise of a water reticulation network, a sanitation system with one toilet for every household, a stormwater system to prevent flooding, tar roads, and top structures.

“We are pleased that these negotiations have finally unlocked the opportunity for the city to provide services to the residents of Monwabisi Park. The number of people who have moved to Cape Town in search of opportunity, coupled with a critical shortage of available land, has meant that informal settlements are sometimes too dense for the city to provide basic infrastructure,” Ntsodo said.

“Too often the negotiations to relocate a portion of the residents or upgrade an area become irretrievably mired in distrust and toxic local politics. The fact that all parties have reached an agreement in this instance is therefore significant in that we hope the lessons learnt can be applied elsewhere.

“We extend our thanks to the Violence Prevention through Urban Upgrading team who assisted in the mediation. The work they do on the ground in these communities and the relationships they have built were surely invaluable during negotiations.

“This whole process reflects clearly the advantages of delivering services and engaging on a more localised level – a model the city is looking to replicate city-wide through the implementation of the organisational development and transformation plan,” Ntsodo said.

END_OF_DOCUMENT_TOKEN_TO_BE_REPLACED

SUMMARY: Schools to reopen on 15 February 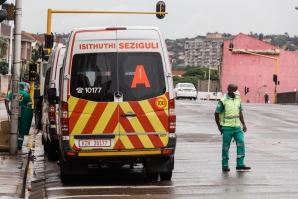 Ramaphosa says he'll step down if charged with corruption: report