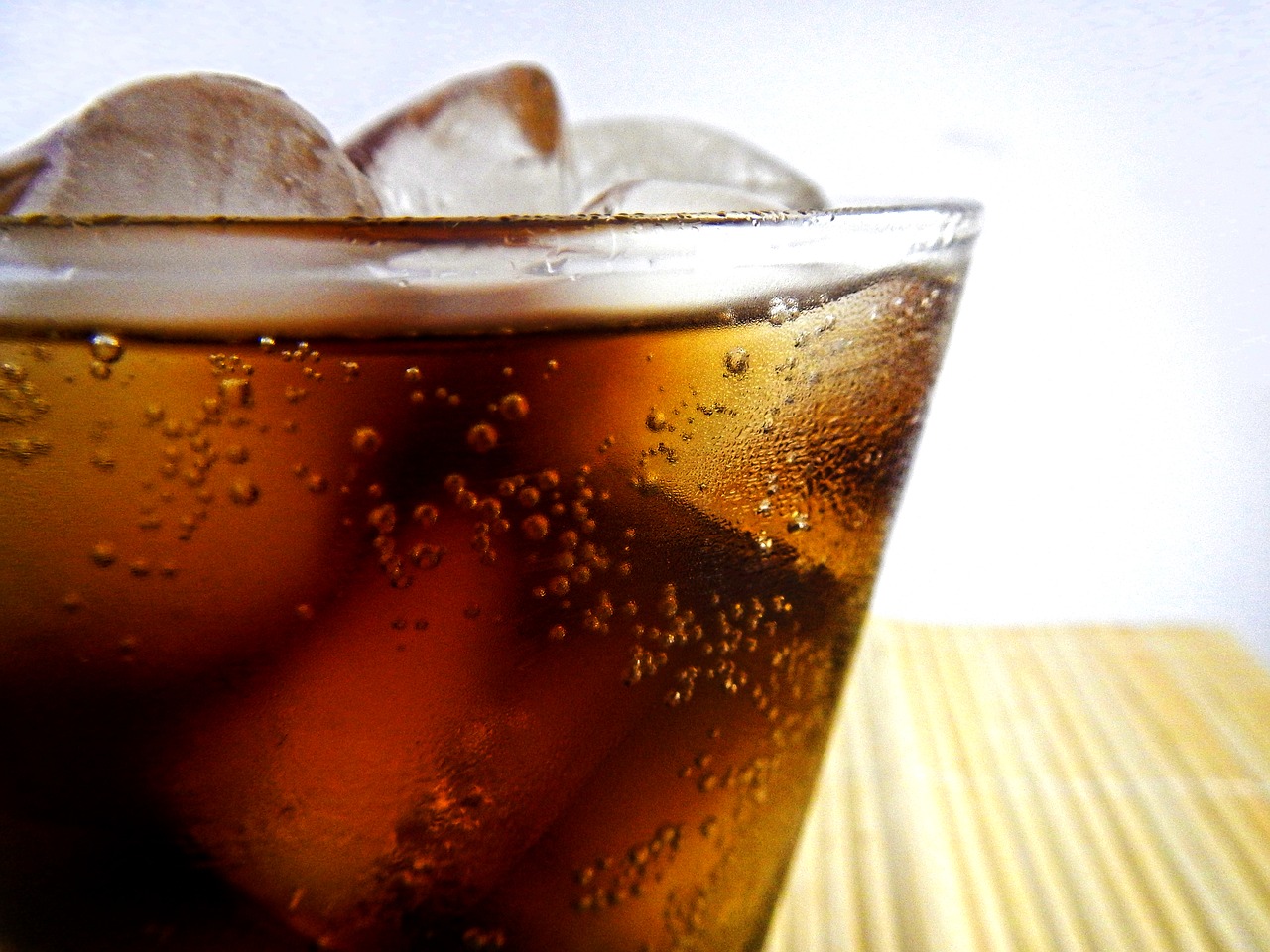 File: The consumption of sugary drinks has exploded worldwide and the high-calorie beverages have already been associated with an elevated risk of obesity. Pixabay/Lernestorod

JOHANNESBURG - If you love fizzy drinks, you’re now officially paying more for it.

The sugar tax hike has officially kicked in.

The increase of about 20 percent, isn’t going down well with many, but it isn’t stopping them.

“Sugar tax is part of government’s plan to incentivise consumers to be healthy in order to help reduce the health issues of obesity that we are currently facing in the country," said economist Sifiso Ntombela.

Ntombela said government needs to do more to inform South Africans about its intentions.

But for many fizzy drink fanatics, the sugar tax hike is leaving a rather bitter taste in their mouths and a bigger hole in their pockets.