Contralesa to call its own imbizos 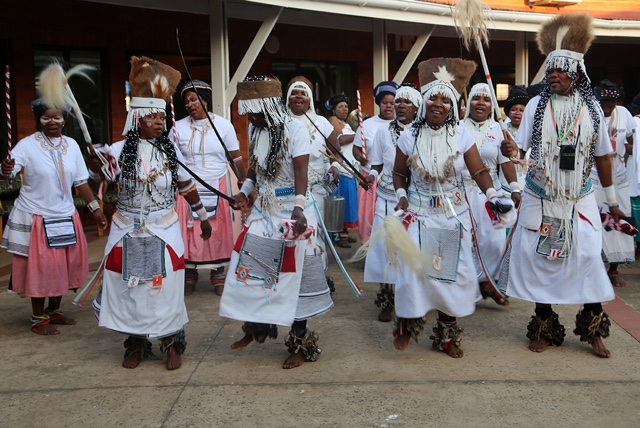 Traditional dancers are seen performing a traditional dance during the coronation of AmaXhosa King Mpendulo Sigcawu on Friday May 15 2015 in Nqadu, Willowvale in the Eastern Cape.

JOHANNESBURG - The Congress of Traditional Leaders of South Africa (Contralesa) said it was planning to convene its own imbizos to discuss the land issues with rural communities.

“The leadership of Contralesa is making a call to all traditional leaders to convene imbizos…to debate around this matter," said Contralesa&39;s Zolani Mkiva.

"The land, communal land, should remain under traditional leaders…what we have observed is that the consultations by the government stop short of going to rural areas….the panel headed by Motlanthe ended at urban areas, not where traditional leaders are….that&39;s why we want them to convene their own imbizos, so that we can invite them to come and hear….in terms  of the custodian issues and the role for traditional leaders in terms of administering the land issues in our country.”