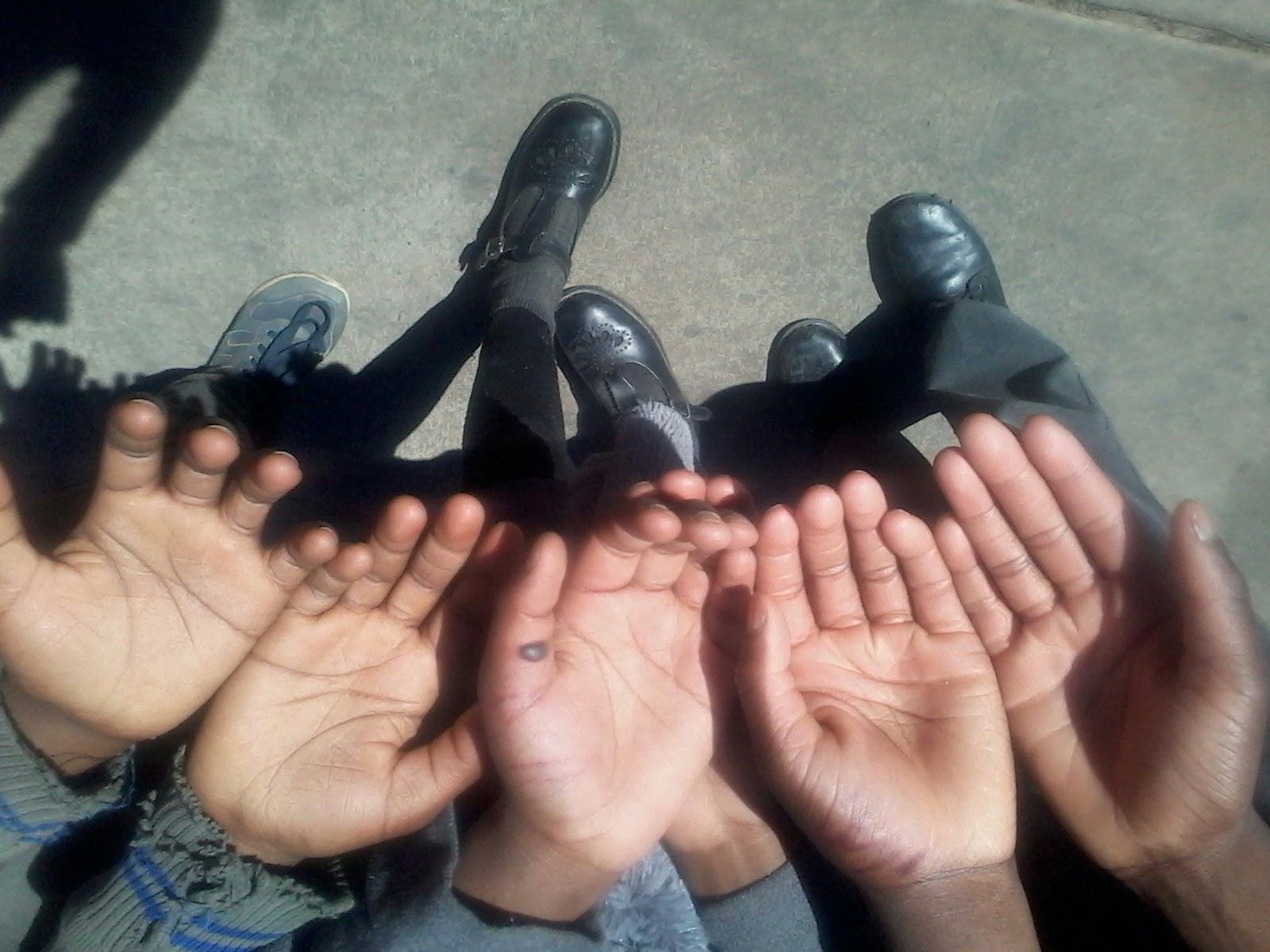 The Neo Primary School grade four pupils in the Free State were allegedly punished by their teacher for not doing their homework.

GA-RANKUWA – Thirteen primary school pupils were admitted to hospital last week after corporal punishment was administered on them.

The Neo Primary School grade four pupils in the Free State were allegedly punished by their teacher for not doing their homework. The incident occurred on 9 September. The teacher allegedly lashed the children with a stick and they were taken to Elizabeth Ross Hospital with bruises on their hands.

The pupils were discharged hours later but parents are demanding that action be taken against the teacher.

Lerato Sebola whose 11-year-old is among those assaulted last week, said: “My daughter now struggles to use her left hand and fears going to school because of this incident.

“We’ve tried to inform the department of education about the behavior of some of the teachers in that school but nothing has been done."

“Corporal punishment is still carried out at Neo Primary School and our children are badly affected.”

Following the incident, parents have opened a case of common assault against the male teacher.

Namahadi police spokesman Sergeant Mmako Mophiring confirmed that a case has been opened against the man.

The Free State Department of Education is aware of last week’s incident and has received information from the accused’s doctor that he has been admitted to hospital.

“The department strongly condemns corporal punishment and deals harshly with anyone found guilty of such conduct. The accused has not reported for duty since Thursday.

“We got a call from his doctor saying he is dealing with serious personal issues and he has been admitted in hospital. An investigation is underway and there are plans to assist the affected pupils,” said department spokesman Howard Ndaba.

Ndaba said the school’s pupils will be provided counselling.

Corporal punishment was abolished in South Africa in 1997.