Corporate SA plans to give unemployed youth a hand up 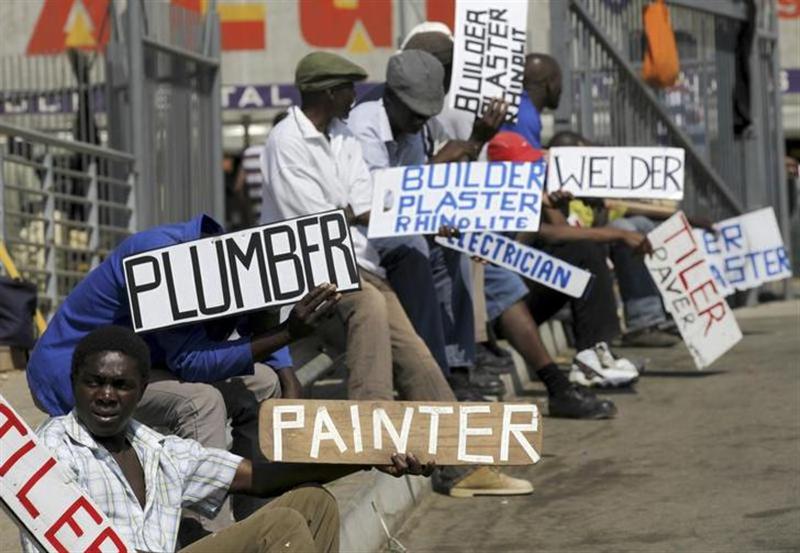 JOHANNESBURG – A staggering 58 percent of South Africa's 14.6 million unemployed people are aged between 15 and 35.

Corporate South Africa says unemployed youths are wasted assets and it wants to change this, with the help of the government.

Business leaders were shocked by the unemployment statistics released this week.

Ryan Ravens, CEO of business leadership organisation Accelerate Cape Town, says:“ Just about two-thirds of our population is less than 35 years of age and normally that would be an asset for any country. But 58 percent of that demographic is unemployed; that's a significant part of our human capital.

“The Youth Employment Services initiative, called YES, is to give unemployed youth between the ages of 18 and 30 the opportunity to experience the world of work. That will be an accreditation by companies, large and small, on a platform we're creating.

"Hopefully companies will take in up to 330,000 people on aggregate per year for the next three years,” said Goldman Sachs MD Colin Coleman.

The jobs will not be permanent but will pay an average of R3,500 a month.

Experts say the cost of looking for work adds to job-seekers' burdens.

“Young people are actually spending an enormous amount of money, often times in households that have very limited means. Taxi fares to come into town and drop off CVs and apply, a lot of it is used on data to either print a CV at an internet cafe or use data on a phone to apply online. Unfortunately, it can be up to R900, said Maryana Iskander,” CEO of Harambee Youth Employment Accelerator.

Iskander says most unemployed youth don’t have a network of employed friends or relatives to help them move forward.

Breaking down these barriers of entry could result in successful searches for both job seekers and employers.