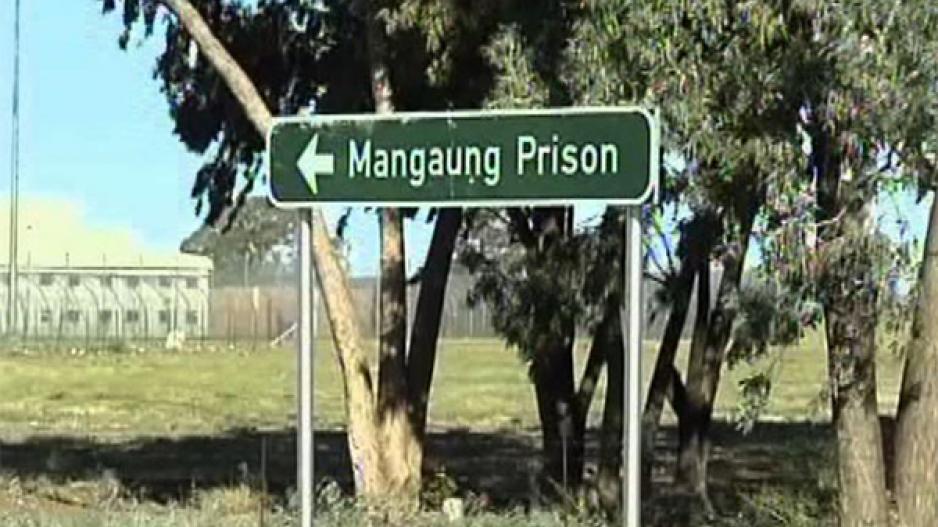 BLOEMFONTEIN - The Department of Correctional Services has decided to intervene following the recent chaotic events at the Mangaung Correctional Centre.

The department today announced its decision to take over control of managing the notorious prison from the contractor Group 4 Securicor.

The decision comes after several stabbings of both staff and inmates and at least three hostage dramas at the facility within the past four years, the latest of which happened last week.

Other than the prison’s recent hostage drama, the Mangaung Correctional Centre has been served with notices for 29 recent violations of their contract and the Correctional Services Act which included the incidents of violence that happened behind the facility’s walls.

"One can confidently say that our assesment of the situation points to a worrying deterioration of safety and security at the centre," said Acting Commissioner of Correctional Services Nontsikelelo Jolingana.

The department believes that G4S has effectively lost control of the prison following the dismissal of more than 330 of its officials due to a labour dispute.

"The contractor continues to use uncertified staff, which is security staff, to perform custodial duties," said Jolingana.

The department has entrusted Gauteng correctional services commissioner Zacharia Modise to head a high-level delegation that will draft an intervention strategy for the prison.

"A situation like we&39;ve been having here cannot be allowed," Modise said.

The department will also investigate G4S&39;s flouting of the correctional services laws before deciding on further steps to be taken against the company.

They have, however, refused to be drawn into the labour dispute between the company and its dismissed staff.