Corruption at CPUT residences can be beaten by collaboration: DA 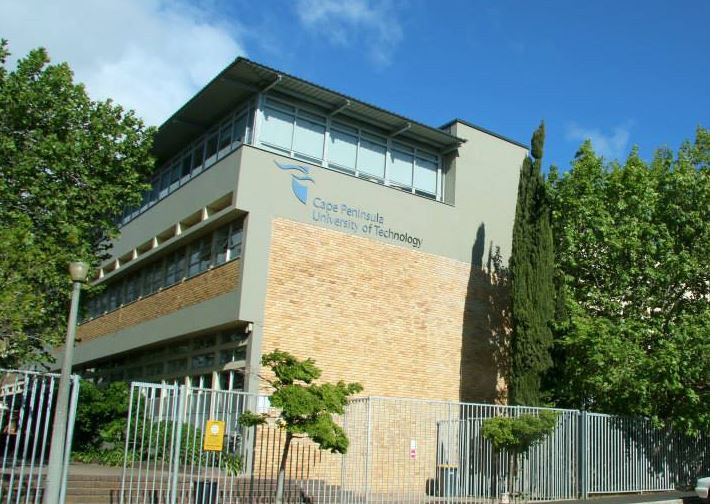 File: Forty-three students from the Cape Peninsula University of Technology appeared in the Bellville magistrate's court on Tuesday.

CAPE TOWN - Corrupt practices in higher education residences draw resources and attention away from the genuine grievances of students who often do not have proper accommodation, and an urgent forensic investigation into the matter is required, the Democratic Alliance said on Sunday.

The DA called on the Cape Peninsula University of Technology (CPUT) council, with the help of the higher education and training department, to decisively stamp out corruption at its residences, DA spokeswoman Belinda Bozzoli said.

During parliament&39;s portfolio committee visit to the CPUT on Wednesday last week, acting vice-chancellor Chris Nhlapo said “the residence system is riddled with corruption from top to bottom”.

He also said that people with substantial vested interests in the corrupt system of “selling” rooms, gaining access to Student Representative Council (SRC) funds for frequent parties and other alleged kinds of corruption were prepared to resort to violence to protect their turf. Both staff and students were allegedly involved in this corruption.

"We commend Dr Nhlapo’s commitment to ending the corrupt system, but without a nationwide, multi-pronged approach it will be hard to root this corruption out," Bozzoli said.

"Corrupt practices in residences draw resources and attention away from the genuine grievances of students who often do not have proper accommodation. Some universities struggle to wrest control of residences away from criminals who have taken them over.

"The presence of corruption in university residences needs urgent forensic investigation at CPUT and other universities. The DA is determined to uncover these practices and will fight to bring them to an end," Bozzoli said.