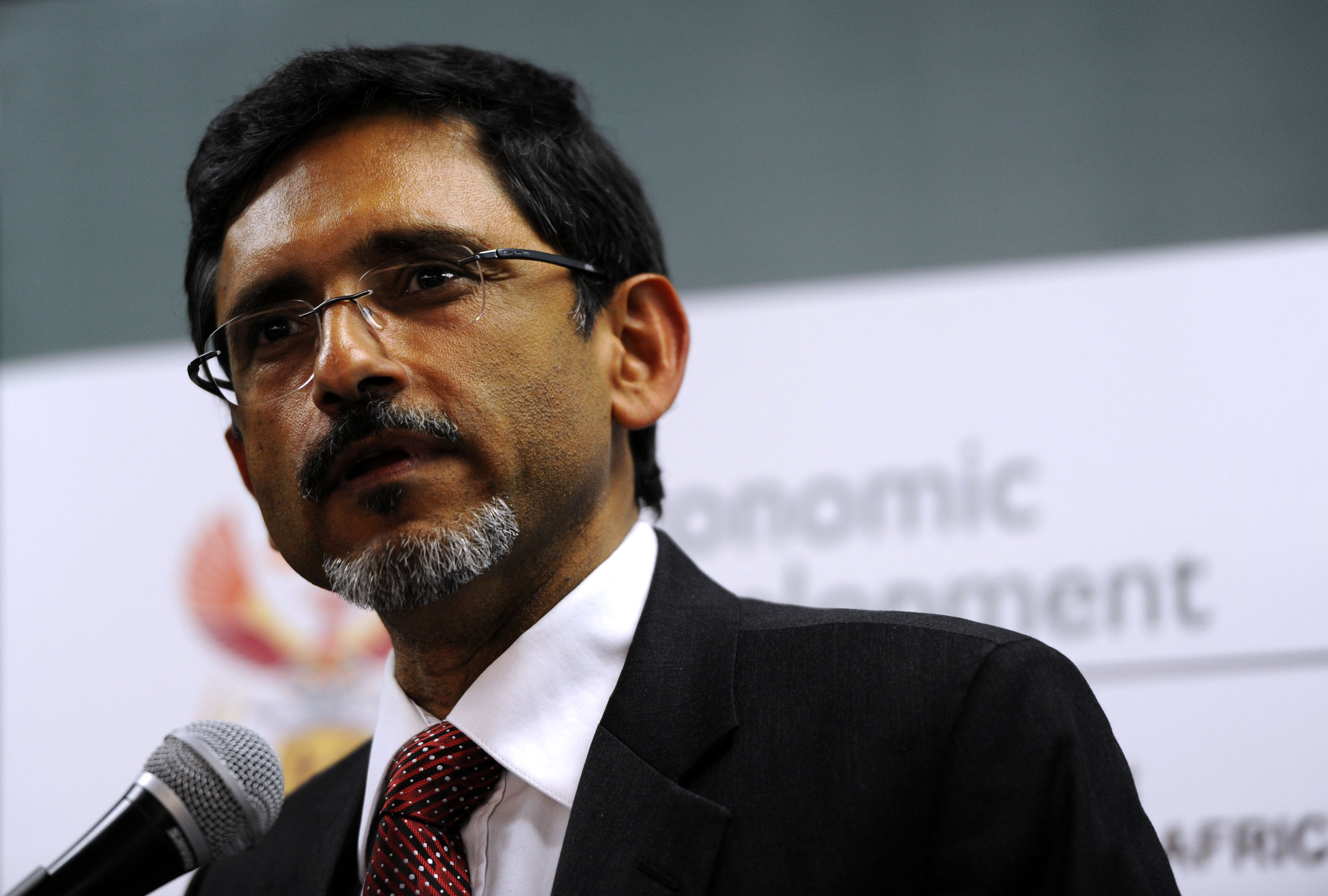 He was speaking at a Competition Law, Economics, Policy Conference at the Gordon Institute of Business Science on Thursday.

READ: Too many fence-sitters on corruption, state capture: Gordhan

Patel said the Gross Domestic Product lost around R27-billion to corruption annually, with over 70,000 jobs lost in the process.

He said collusion increases the cost of business and slows economic growth.

Patel also said that  parts of the economy are riddled with racially skewed ownership and his department would use competition policy to address lack of transformation.