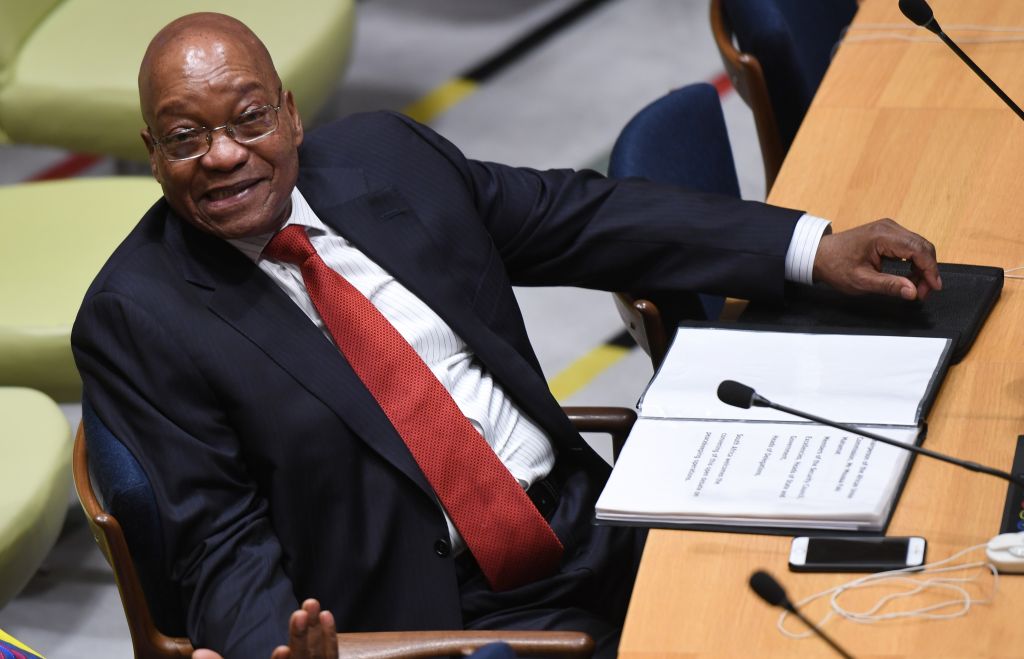 The President of South Africa Jacob Zuma attends the signing ceremony for the Treaty on the Prohibition of Nuclear Weapons on September 20, 2017, at the United Nations in New York.

JOHANNESBURG - Corruption has a serious chance of ripping the ANC apart, but don’t think this will lead to party members abandoning the party.

That’s the insight from research conducted among the ANC’s membership by Markdata and African Response in the run up to the governing party’s elective conference in December.

[OPINION] The Race: Research on attitudes and beliefs of #ANC supporters https://t.co/jpCPP7PE7Y pic.twitter.com/5vTVhrdB5l

President Jacob Zuma remains a key concern in turning the party’s fortunes around, with members associating the party’s outgoing leader with graft and corruption.

Markdata and African response collected data across from ANC members in all provinces.

WATCH: The Race is on for the ANC's top job

Through 5000 standardised interviews, the research gives a voice to urban, rural, male, female, young, and old ANC members who voted for the party in the 2014 General and 2016 municipal elections.

Across the country, members believe corruption is one of the main dangers facing the ANC.

eNCA will be showcasing further research from Markdata and African response as the ANC heads to its critical elective conference.