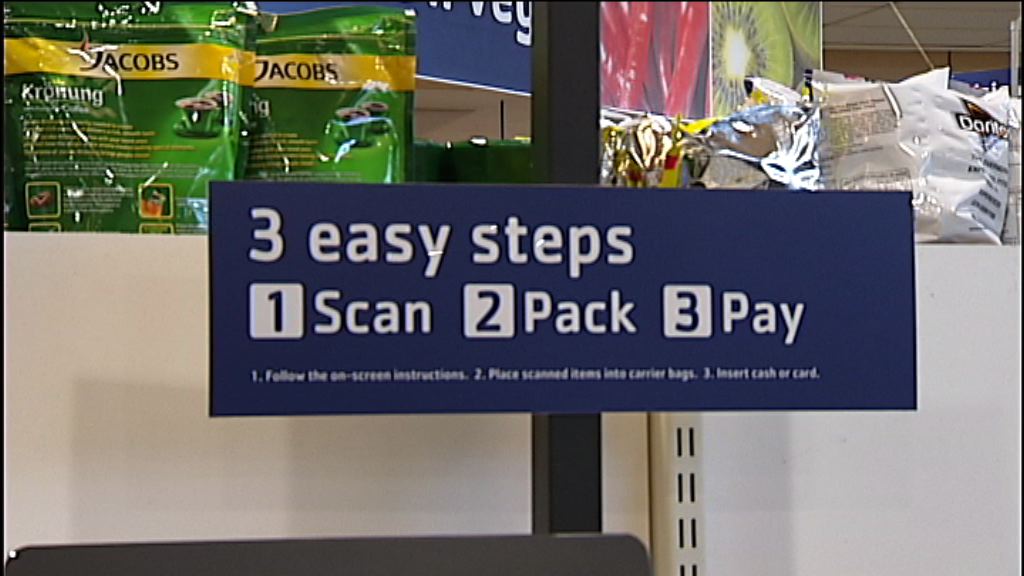 JOHANNESBURG, 28 September 2016 - Trade union federation Cosatu is calling for a boycott of new self-service till points being piloted by Pick n Pay.

CAPE TOWN – The South African Commercial, Catering and Allied Workers Union (Saccawu) will hold discussions with members on the new self-service till points.

It’s expected to make a decision on what action is to be taken against Pick n Pay’s self- service till points.

The tills points have been tested at the supermarket chain’s Observatory store in Cape Town. This is the first of its kind in South Africa's retail market.

But Saccawu and union federation Cosatu plan to boycott the new machines.