Cosatu calls for heads to roll in Sassa crisis 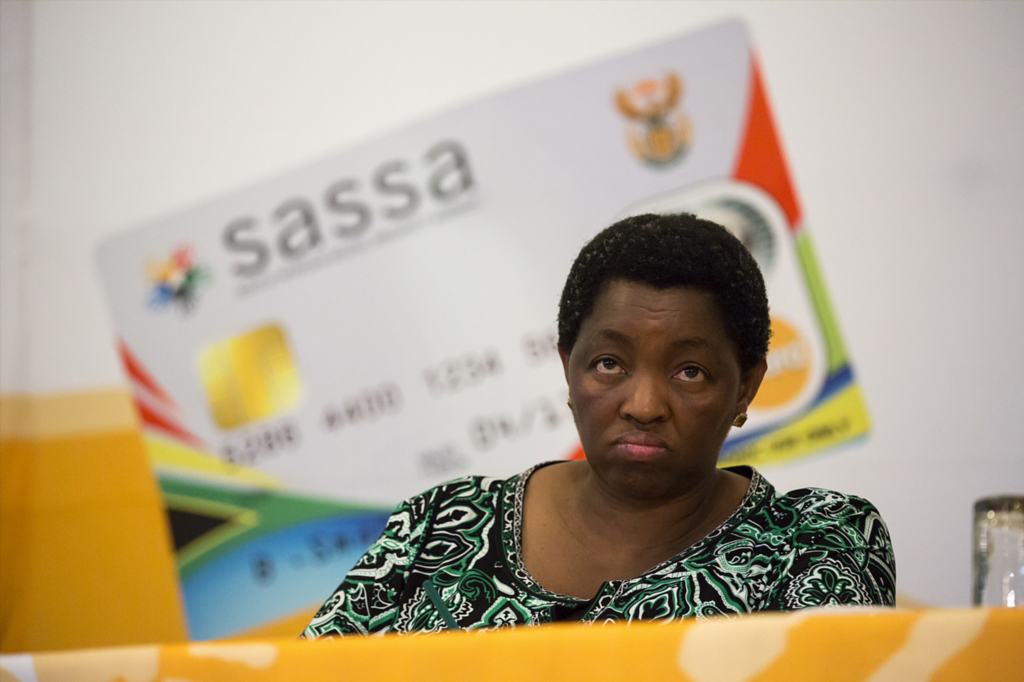 “They have failed to deal decisively with the irregular expenditure and irregular tender procedures that have resulted in the threat to livelihoods of 17 million grant beneficiaries,” secretary Bheki Ntshalintshali told reporters in Johannesburg on Thursday.

#Cosatu says "heads need to roll at #Sassa" and Minister Bathabile Dlamini and team must "take political responsibility for this crisis".

“This is not just an administrative bungle but a political own goal that smells of corruption.”

The trade union federation said government should do away with outsourcing and the tender system. Outsourcing was a wasteful exercise that threatened job security and made it impossible for accountability by authorities.

READ: Special cabinet meeting on Sassa on the cards

“This year’s budget speaks of further job losses at the Post Office, and postal workers have borne the brunt of thousands of retrenchments and outsourcing…we believe that the Post Office and PostBank should be used as priority service providers for the government starting with the distribution of social grants.”

Director-general of social development, Zane Dangor said on Wednesday that the department has entered into negotiations with social grant distributor Cash Paymaster Services (CPS) to renew its contract , which had been deemed illegal by the Constitutional Court back in 2014. The department, led by Dlamini, is in a race to beat the 1 April deadline and make sure billions of rands in social grants are paid to at least 17 million South African beneficiaries.

Dangor also confirmed that Sassa would not seek the court’s permission for a new contract but would instead appeal to National Treasury to allow a deviation from public finance rules for a procurement process that involves a single bidder.

After a messy appearance by Sassa officials at Parliament’s Standing Committee on Public Accounts (Scopa) this week, Scopa chairman Themba Godi and his team scolded the visibly unprepared officials who did not seem to have a plan on how to avert the impending crisis. Dlamini was absent at the crucial Scopa briefing, while Sassa CEO Thokozani Magwaza had been booked off sick.

Godi has since written to the minister instructing her to appear before the committee next week and present a plan. Presidency Minister Jeff Radebe told reporters on Thursday during a post-cabinet briefing that a special cabinet meeting would be convened next week in a bid to resolve the Sassa debacle.