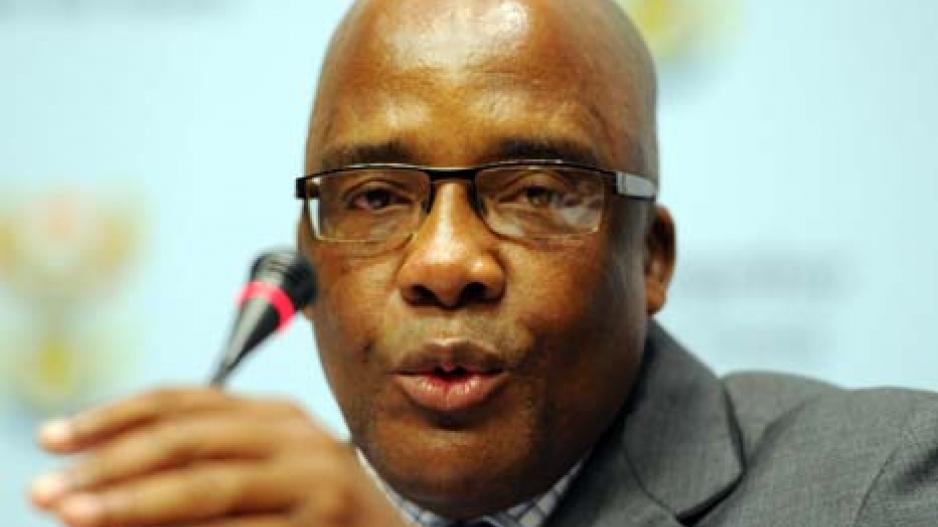 JOHANNESBURG - The Congress of South African Trade Unions (Cosatu) is joining the chorus for Health Minister Aaron Motsoaledi to be fired.

The trade union federation says healthcare has deteriorated under his watch.

It is urging President Cyril Ramaphosa to remove Motsoaledi with immediate effect.

Cosatu says it&39;s disappointed by the minister&39;s denial that the health sector is in crisis.

COSATU is calling on Pres Ramaphosa to fire Health Minister Motsoaledi over the HealthCrisis @eNCA pic.twitter.com/Z6IFXIx8jw