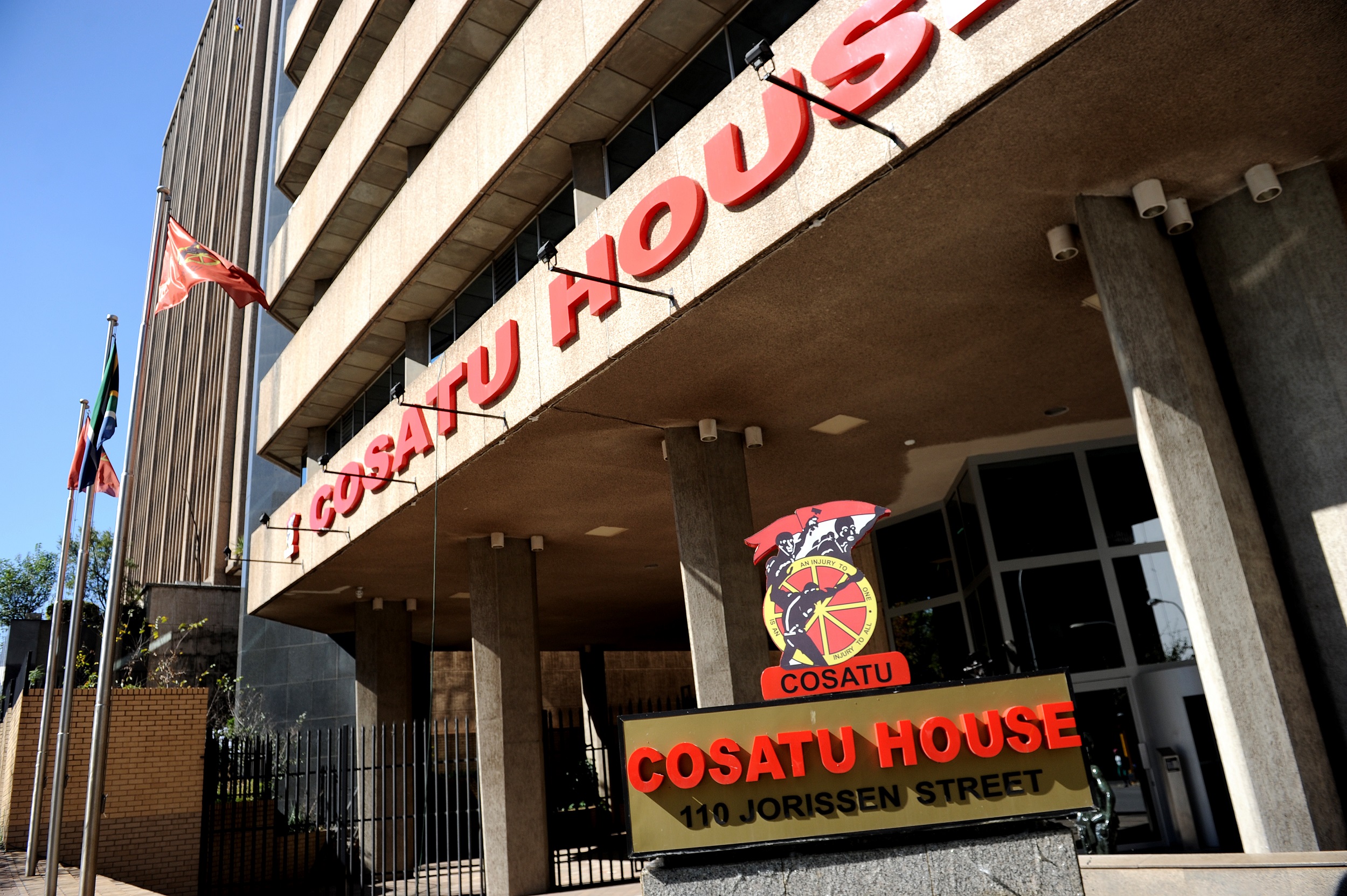 JOHANNESBURG - The Congress of South African Trade Unions (Cosatu) has "broadly" welcomed the State of the Nation Address (SONA) presented by President Cyril Ramaphosa on Friday evening and looks forward to seeing further details on this vision in the budget and departmental plans, the trade union federation said.

"We are pleased that the SONA focused on the economy and we welcome the commitment to reindustrialise, boost manufacturing, grow exports, skill workers, and create jobs for the millions of unemployed. We applaud the commitments to hold the long promised jobs and investment summits and the inclusion of labour in government&39;s economic teams," Cosatu spokesman Sizwe Pamla said.

"Since 2016, we have been urging government to convene a job summit and we welcome President Cyril Ramaphosa’s decision to commit to the convening of this summit at last. Job creation should remain the number one priority of government and we believe the job summit will allow us to reconcile our competing claims as social partners and develop a jobs plan," he said.

However, Cosatu was unhappy that Ramaphosa had not given a clear commitment on what government was going to do to put an end to "the accelerating casualisation of employment, which is leading to thousands of relatively well-paid and secure jobs being replaced by low-paid, insecure jobs, with little or no benefits".

"We are also not happy that government continues to ignore the matter of human-trafficking of workers in the form of labour broking, and all other forms of super-exploitation, which have no role to play in a decent-work economy, we want them totally banned."

READ: Ramaphosa sings a song of unity at SONA

Cosatu also welcomed the president’s commitment to implementing "the ANC policy of expropriation [of land] without compensation without compromising food security or the economy", he said.

"The president needs to ensure that law enforcement agencies lead the fight to rid the country of the cancer of corruption, price-fixing, and tender abuse. We applaud the commitments to clean up the chaos and looting at our SoEs [state-owned enterprises] and the need to ensure their financial sustainability.

"We believe this can be done without privatisation. We commend the commitments to overhaul the SoE leadership and put anti-corruption measures in place. The president&39;s intervention and commitment to fix the mess at Sassa [South African Social Security Agency] is a breath of fresh air. We also welcome the plan to restructure the bloated cabinet but we do not expect worker’s jobs to be compromised

"We look forward to a Cabinet reshuffle that will help give government its badly needed facelift by firing all those corrupted and incorrigible ministers who have contributed to the looting and collapse of the state over the years," Pamla said.