Cosatu must refocus on workers to survive Saftu: analyst 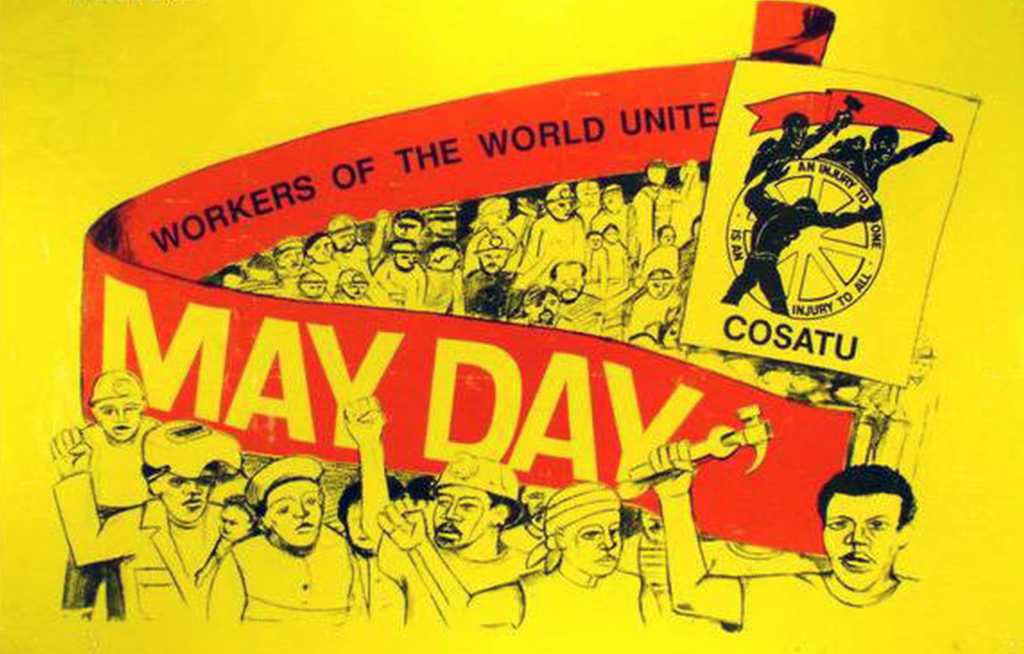 Thousands of workers celebrated Workers' Day on May 1, 2015 by attending a union rally in Durban, hosted by the Congress of South African Trade Unions (Cosatu).

JOHANNESBURG - Cosatu's role in the tripartite alliance is overshadowing its true mandate, according to labour and mining analyst Mamokgethi Molopyane.

If you rewind to the past five years, you can see that very clearly issues that they’ve raised, they have lost. Labour broking, e-tolls - completely lost," she said.

Within Cosatu there is this deep-seated battle that is going on, that is unfolding about positions, about leadership, about who gets to influence what within the ANC. That not only affects Cosatu as a federation, it ends up spilling over to affiliated trade unions."

READ: South Africa has a new trade union federation. Can it break the mould?

Over time, intellectual and political differences have resulted in splits within Cosatu, said Molopyane

The worst of these splits was the expulsion of the National Union of Metalworkers SA and seven affiliates in 2014.

The banishment to political exile of influential former Cosatu secretary-general Zwelinzima Vavi resulted in the formation of the new South African Federation of Trade Unions.

"They are going to find themselves having to contend with a new federation, one that knows how it operates, that can probably say: 'We can offer you something better and we can do something different.'

"Unless Cosatu puts workers’ issues back on the table, they stand a risk of fracturing into little pieces, or perhaps their worst nightmare: some of their affiliated unions leaving and going to join Saftu," she says.

With the ever-changing labour space, how do unions keep up with the times and make sure they remain relevant?

"The real question if [a worker] is to meet the leader of a trade union is, what are you doing to help me? How are you enabling me to get a job? How are you going to speak to me when I get employed? They have very little interest right now as to who becomes Cosatu's [whatever position] and who has done what to who."

Molopyane said Saftu has a good chance of succeeding if it is seen to represent different voices.