Councillor killed in Glebelands hostel described as a fighter 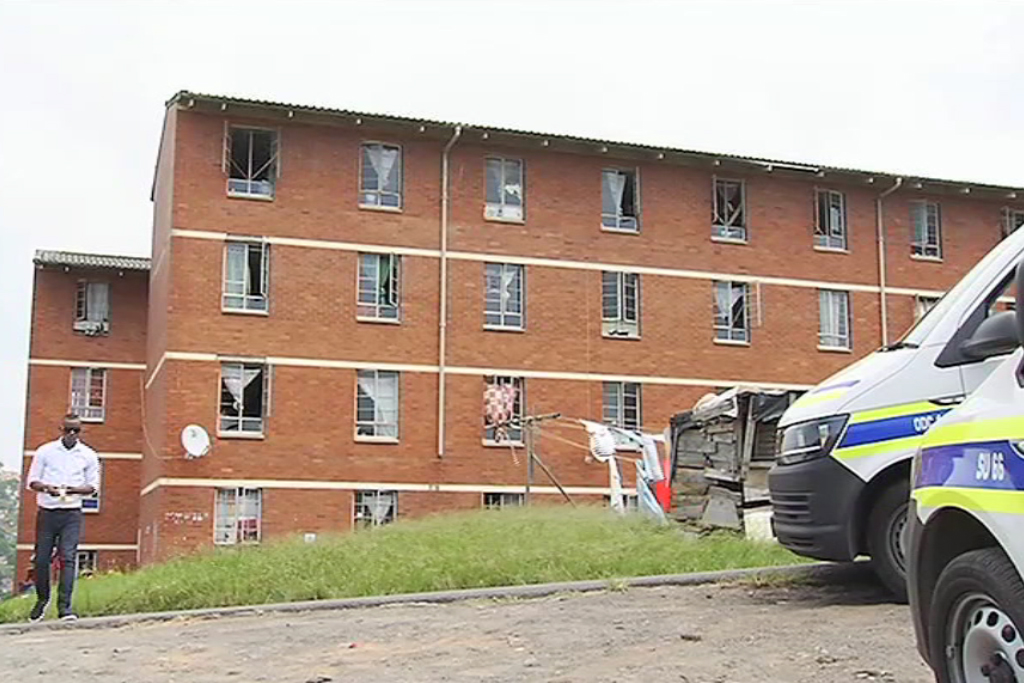 Umlazi, 26 February 2016 - The Public Protector's efforts to restore peace at the volatile Glebelands Hostel in Durban, are paying off. Since her intervention in December last year, no killings have been reported.

DURBAN -  Murdered ANC councillor, Zodwa Sibiya, has been described as a “fighter” who lobbied for women to live in hostels, according to eThekwini’s deputy mayor.

Sibiya, a councillor for Ward 66, was shot dead on Saturday night at the notorious Glebelands Hostel in uMlazi in what the provincial ANC termed an “assassination”.

Police said she was fatally shot in the head, chest and arm. She was the seventh person to be killed at the hostel this year.

Speaking at eThekwini’s executive committee meeting on Tuesday, deputy mayor Nomvuzo Shabalala said that Sibiya was gunned down in front of her children in the very place she fought to occupy as a woman.

“Zodwa died in front of her children. We will remember her as a strong woman who made sure that women were allowed to stay in hostels,” said Shabalala.

“That was the reason she was staying in the hostel. She fought for [women] to live in the hostel with [their children], hence the dedicated block for women and children was [allocated].”

She said that a hostel block specifically for women and children should ensure family cohesion and safety. “We thought it was a good move,” said Shabalala.

She said that police intelligence should be able to pick up on potential crime in the area and prevent it before it occurs.

“More than 60 people have been killed in one place [over the past year], and there are no arrests, even though people [on the ground] are talking about these things on a daily basis,” she said, adding that this was unacceptable.

She said the city’s ability to provide security was limited to fencing and other “small things”, while the bulk of security provisions rested with the police.

A sub committee had been set up to tackle the matter by premier Senzo Mchunu to address the violence at the hostel, with MECs Willies Mchunu (Transport, community safety and liaison), Nomusa Dube (cooperative governance and traditional affairs) and Ravi Pillay (human settlements and public works).

The sub committee would work to find solutions to the “instability and killings” in the area, as well as evictions, accommodation and security problems.

Sibiya’s memorial service will take place at city hall on Thursday at 3pm.