Councillor, 10 others held in Gupta-owned Shiva mine protest 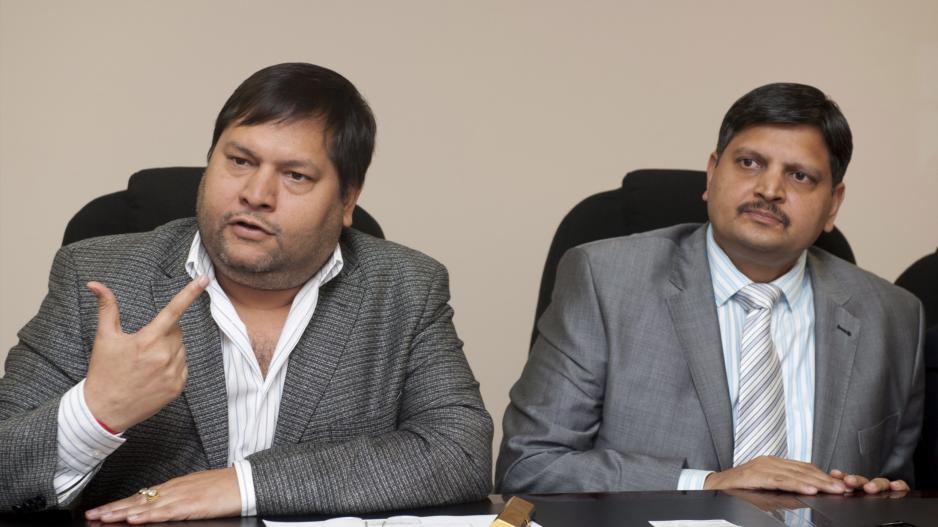 RUSTENBURG – A councillor was among 11 people arrested for public violence and malicious damage to property in Tigane near Klerksdorp following a protest, North West police said on Wednesday.

She said a group of former employees of the Gupta-owned Shiva Uranium Mine embarked on a protest, claiming they were not paid after their retrenchment.

Mine workers at Shiva Uranium are protesting, saying their R1 900 salary is too little, some have been retrenched without letters. #sabcnews

Supported by the community of Tigane, they tried to march to Hartbeesfontein but police managed to stop them before they got into town where they allegedly intended to damage property.

In the process, a police vehicle was damaged.