Councillor killed at Glebelands hostel to be buried this weekend 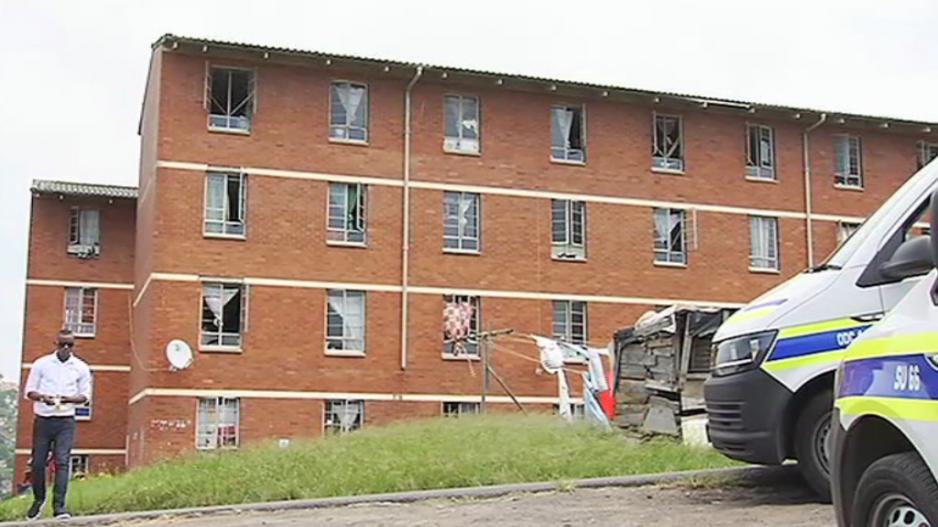 Umlazi, 26 February 2016 - The Public Protector's efforts to restore peace at the volatile Glebelands Hostel in Durban, are paying off. Since her intervention in December last year, no killings have been reported.

DURBAN – The ANC councillor murdered at Glebelands hostel in Umlazi, Durban, will be buried this weekend.

The 47-year-old was murdered in her room on Saturday night.

She is one of more than 60 people killed in the notorious hostel over the past two years.

Locals have accused the government of failing them.

Several efforts to boost security at the hostel over the years have had little effect.

Sibiya is survived by three children.

Watch the full story in the video above.