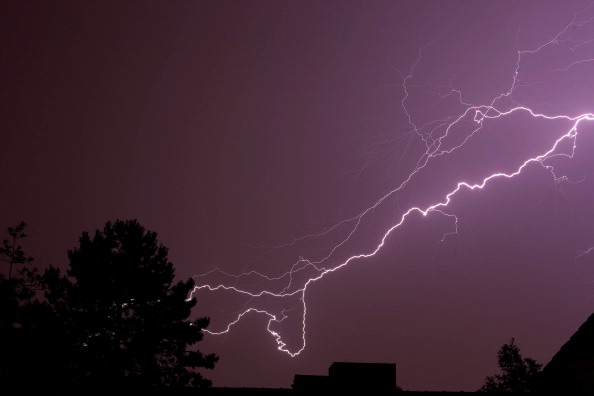 CAPE TOWN - While politicians are at each other&39;s throats over the water crisis in Cape Town, the day the taps run dry - Day Zero - looms ominously.

As of 1 February, Capetonians will be limited to 50 liters of water per person a day in a bid to avoid Day Zero.

The day which the city runs out of water has been moved forward a number of times and looks set to keep creeping forward.

IN NUMBERS: What it&39;s going to take to stick to Cape Town&39;s water limits

On Friday, Western Cape Premier Helen Zilla and Minister of Water and Sanitation Nomvula Mokonyane were engaged in a war of words about when Cape Town was declared a disaster area.

At the Same time, the South African Weather Service lashed out at Zille, saying she“must appreciate that she is not a meteorologist nor a scientist” and that she and officials must “stop making unwarranted comments about the scientific work of the South Africa Weather Service and frankly, all scientific communities, including engineers providing information to her and other policymakers.”

Cape Town Mayor Patricia de Lille has been stripped of her powers when it comes to water management after the Democratic Alliance brought diciplinary charges against her, accusing her of bring the party into disrepute.

Speaking from Davos, Switzerland, newly-elected ANC president and the country&39;s Deputy President Cyril Ramaphosa called the province’s water crisis a “total disaster”, a statement that did not sit well with the DA.

The South African Weather Service is forecasting that there will not be significant rainfall in Cape Town this coming autumn.

The Mother City’s traditional wet season is between April and September, over the cooler autumn and winter months.