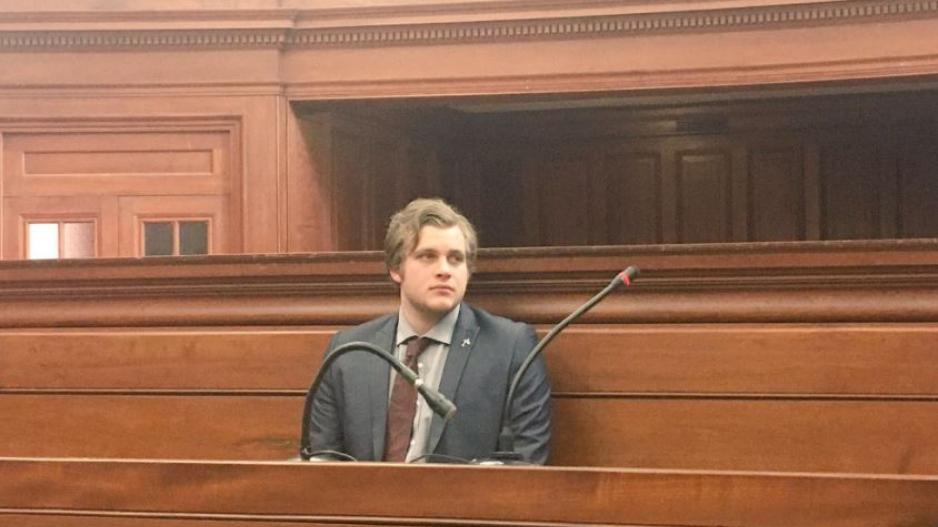 Murder-accused Henri van Breda is accused of bludgeoning his parents and brother to death at their Stellenbosch home in 2015.

JOHANNESBURG – Triple murder accused Henri van Breda’s defence team has questioned evidence provided by the state’s blood spatter expert on the axe which was used to bludgeon his family.

Marli van Breda’s blood is missing from the axe that which was allegedly used to kill her mother, father and brother. Marli who survived the attack is suffering from retrograde amnesia.

The axe evidence forms part of cross-examination and Van Breda’s team is demanding answers on why there was no trace of Marli's blood on it.

Marius Joubert, a blood-spatter expert, had  argued that Marli’s injuries were not concentrated in one specific area but rather were spread from the neck to her head.

"Our expert Mr Klein will say it is virtually impossible for that to happen given the number of injuries she sustained, given Dr Anthony’s evidence that she bled profusely and fast, and given that we have the blood of all three other people on the axe," Botha said.

The case continues on Thursday.