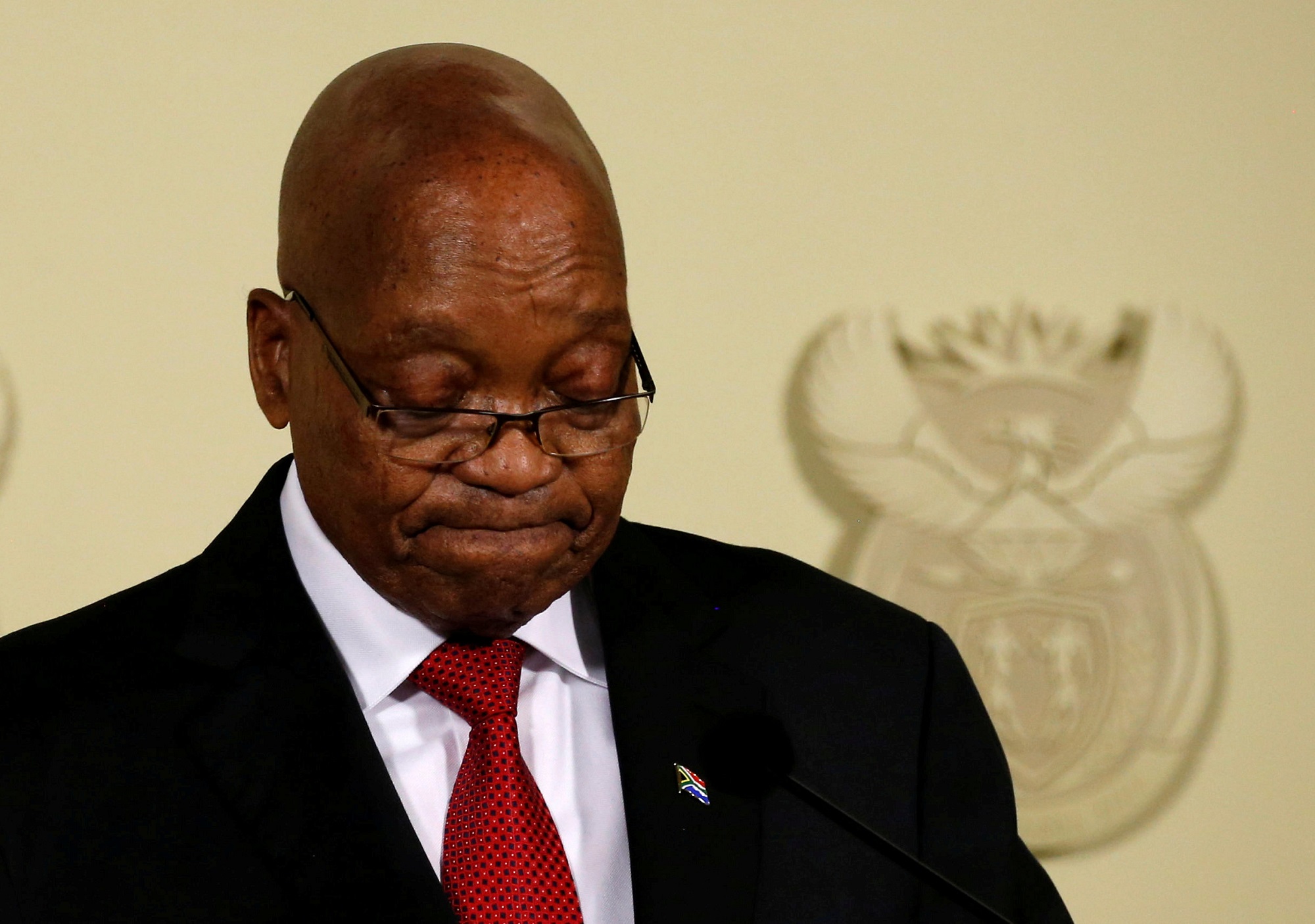 PRETORIA - Former President Jacob Zuma acted unlawfully, irrationally and unconstitutionally when he supported and took part in a resolution suspending the operations of the Southern African Development Community (SADC) Tribunal, the High Court in Pretoria ruled on Thursday.

“It is clear that the president’s [Zuma] signature could not have ensured the respect of an institution as the respondents would have it. In fact, it severely undermined the crucial SADC institution, the Tribunal.

"It detracted from SADC’s own stature and institutional accountability, and violated the SADC Treaty itself,” Judge President Dunstan Mlambo said in a unanimous, scathing, judgement on behalf of a full bench of judges.

Mlambo said if the intention of the Zuma-led government was to withdraw Pretoria from the SADC Treaty and Protocol, consent of Parliament had to be obtained first.

“Failure to do so, in the present context, is unlawful and furthermore irrational,” said Mlambo.

“As a result, the applicant’s [Law Society of South Africa] argument relating to the rationality of the president’s conduct must be upheld. There is no reason not to grant the order sought by the Law Society …”

“The applicants [Law Society, Zimbabwean farmers Luke Tembani, Ben Freeth, Richard Etheridge and Chris Jarretas well as Zimbabwean agricultural estates Tengwe Estates and France Farm] as well as the first and second amicus curiae (friends of the court) are entitled to the costs of the application, including costs of two counsel, which includes the costs pertaining to the intervening application.”

The applicants had approached the superior court seeking declaratory relief relating to two decisions of the South African government to support a resolution suspending the operation of the SADC Tribunal in 2011.

In 2011 and 2012, Zuma supported repeated SADC summit decisions – punted by  Zimbabwe’s former President Robert Mugabe – which in effect suspended the operations of the SADC Tribunal.

Mugabe’s gripe with the SADC Tribunal followed the court’s rulings in 2007 and 2008 that the Zimbabwe government’s seizure of the farm of white farmer Mike Campbell without compensation was racist and unlawful and had violated the SADC Treaty because he had been denied the right to complain to the Zimbabwean courts.