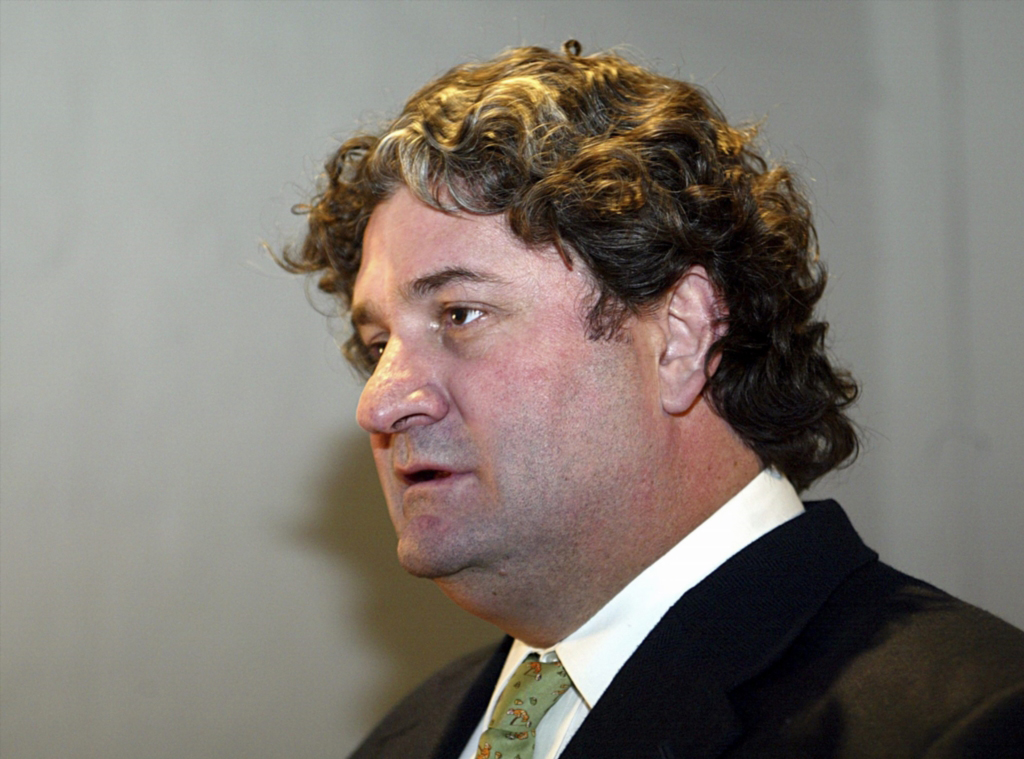 CAPE TOWN - The High Court in Cape Town has ordered the ANC to pay back the R14 million it received from slain mining magnate Brett Kebble, the Sunday Times reported.

The court on Friday dismissed the African National Congress&39; bid to hold on to the donations as opposed to other political parties, which had paid back the money they received from the Kebble Buitendag Investment Trust.

According to the report the trust was used as a conduit to curry favour with politicians.

The party had launched several court actions to have the an order instructing them to pay more than R600,000 expunged.

The party wanted the trustees to prove that the estate was insolvent at the time Kebble made the donation -- as claimed.

According to court papers, the trustees said the ANC&39;s application was a delaying tactic, Sunday Times reported.

"The application is disingenuous, devoid of any merit and an abuse of process.

"It is delaying tactic used in order to frustrate the finalisation of the action."