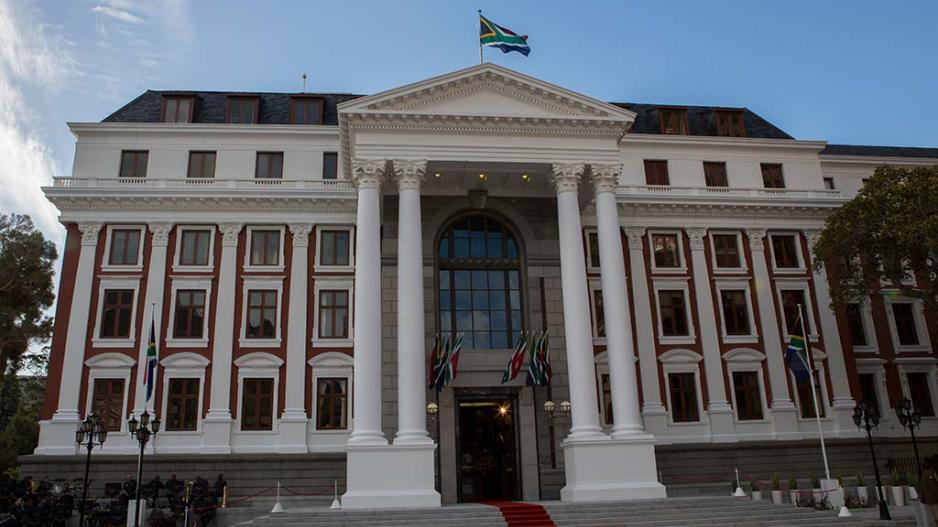 JOHANNESBURG - The Constitutional Court has dismissed an application to force parliament to debate a vote no confidence in President Jacob Zuma, ordering the Democratic Alliance to pay the legal costs of the bid. However, the court has instructed parliament to change it procedures to ensure political parties can exercise their right to propose and debate a motion of no confidence.

Sisulu has claimed that he could not schedule the debate because there was no consensus on its timing.

The DA had taken the matter to the Western Cape High Court where it was dismissed by Judge Dennis Davis, who found the that the speaker did not have to power to schedule the debate. The DA&39;s counsel had argued that the High Court was mistaken in this finding.

Deputy Chief Justice Dikgang Moseneke read the majority decision reiterating that the speaker does not hold the appropriate power to schedule the debate.

However, the court found that the National Assembly must hold the debate within a reasonable period of time.

The court has found that the National Assembly’s rule do not accord with the constitution because they frustrate party’s rights to bring a no confidence vote. The court has given parliament six months to amend it rules.

The ANC has welcomed the ruling.

ConCourt dismisses DA appeal on NoConfidence debate - but finds NatAssembly rules on such debates are unconstitutional, must be amended