Court to rule on Zuma no confidence debate 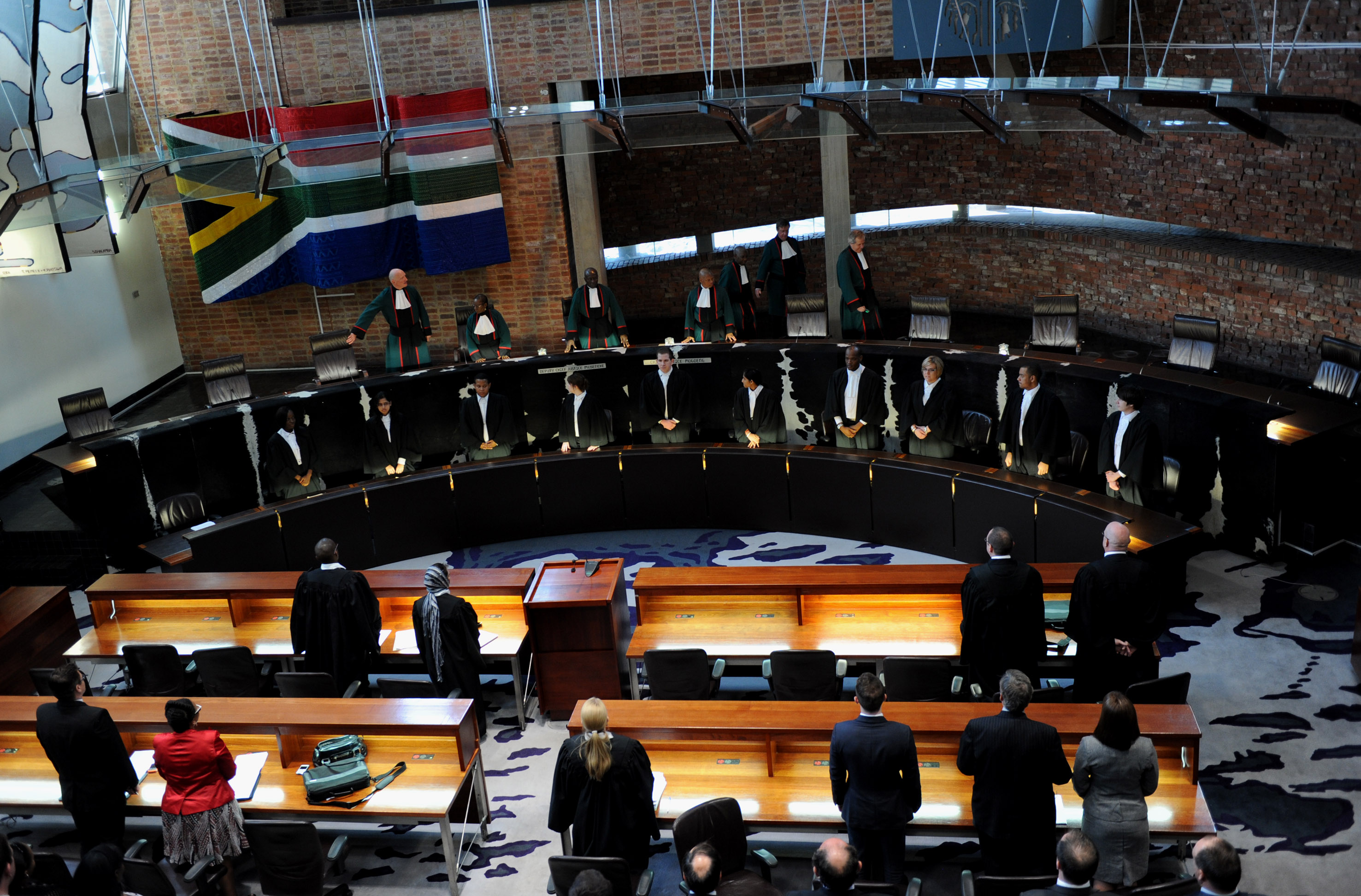 Judges enter the Constitutional Court in Johannesburg on Thursday, 20 September 2012 where Deputy Chief Justice Dikgang Moseneke set aside an interim order that put on hold a plan to toll highways in Gauteng.

JOHANNESBURG - The Constitutional Court is to hand down judgment today on whether an application for a motion of no confidence in President Jacob Zuma should be debated in Parliament.

This was because no consensus had been reached.

The DA took the matter to the Western Cape High Court where it was dismissed by Judge Dennis Davis.

He said the rules of the National Assembly did not make provision for no confidence debates, and he could not tell Sisulu when and where the debate should be heard.

The high court held that Parliament was obliged to give effect to the right to debate and vote on a motion of no confidence, but that only the Constitutional Court could hear the matter.

Mazibuko&39;s lawyer argued in the Constitutional Court in March that the high court had erred in finding that the speaker did not have the power to schedule the event.

Sisulu submitted that the application be dismissed as the date for the scheduled debate had passed.

He also submitted that Parliament had not failed in its constitutional duty, because the motion could be scheduled either by the programme committee or by the National Assembly.