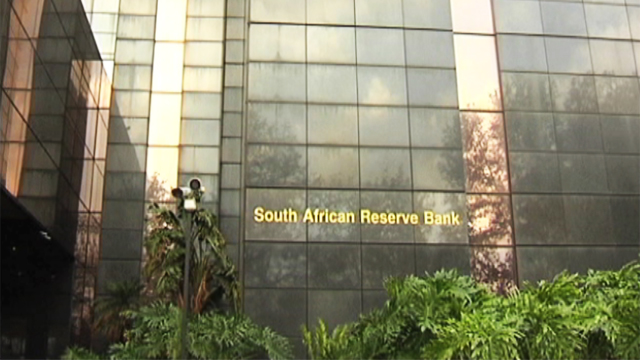 Johannesburg - Gill Marcus will not be returning to the Reserve Bank as governor when her contract expires in November. South Africa's first female Central Bank governor has been at the helm for five years.

JOHANNESBURG - The High Court in Johannesburg on Tuesday set aside the Public Protector's finding that the Constitution must be changed to amend the mandate of the South African Reserve Bank (SARB).

The case was brought by the central bank, which said this undermined its independence.

In a report released on 17 June, Advocate Busisiwe Mkhwebane ordered Parliament to begin a process to amend the Constitution to end SARB's inflation-targeting.

Mkhwebane made the recommendation in her report on the Reserve Bank’s bail-out of Bankcorp.

She said the central bank should focus on the “socio-economic well-being of the citizens” and that its main aim must be promoting balanced and sustainable economic growth.

Mkhwebane's findings were widely condemned, including by SARB, the minister of finance, business and legal experts.

The Public Protector has since backed down and said she was wrong to order the change to the bank's mandate.

But, the bank said it believes the court should make an official finding.

The judge ordered the Public Protector to pay the costs of the case.