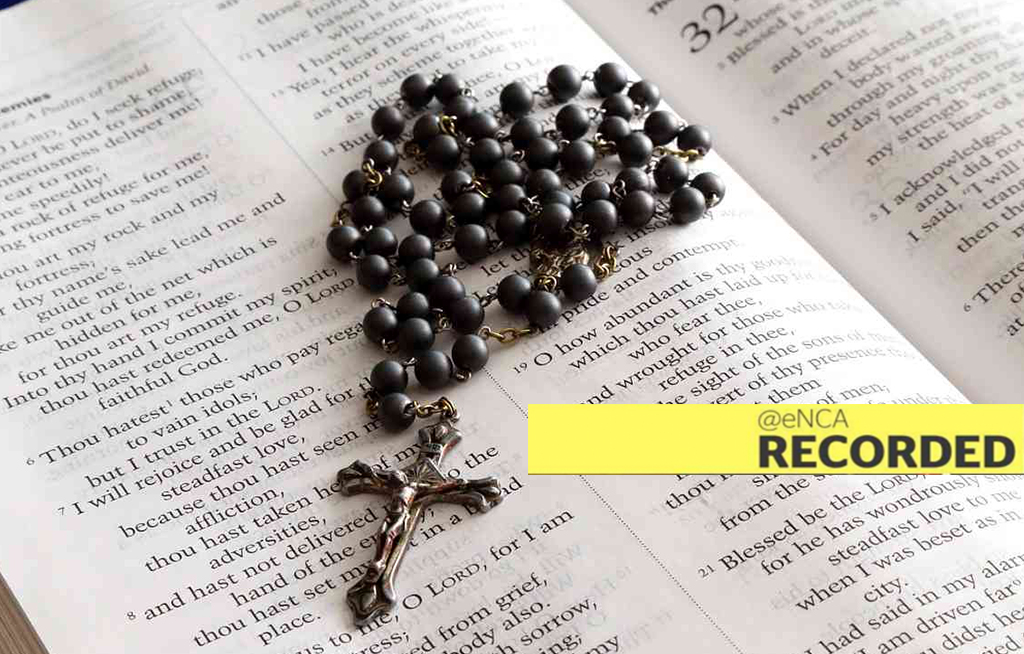 The South Gauteng High Court hands down judgment in what could become a landmark case on religion in public schools. The Organisation for Religious Education and Democracy brought the case against six schoolswhoteach from a Christian perspective. ?

JOHANNESBURG - The Charter for Religious Rights and Freedom says public schools have an obligation to review their policies around religion.

This follows a South Gauteng High Court ruling that public schools should not favour any one religion over others.

The court's ruling on the preservation of religion in public schools was handed down on Wednesday.

The court said it's concerned by single faith branding in schools, and endorsing one religion to the exclusion of others.

Schools have been ordered not to favour any one religion.

Court says it's concerned by single faith branding in schools, and endorsing one religion to the exclusion of others #ReligionInSchools

Judge van Der Linde says public schools are organs of state, and the society in which they function is diverse.

#ReligionInSchools Court orders: It offends schools act section 7 for a public school to adhere predominantly to 1 religion to exl of others

The Organisation for Religious Education and Democracy brought the case against six schools with a Christian ethos.

The organisation argued that the schools' decision to stop scientific teaching of the theory of evolution is an abuse of pupils' rights.

It also opposed the teaching of creationism and what it described as coercing pupils to follow Christianity and hymn singing.

The six schools, along with AfriForum and trade union Solidarity, are opposing the bid.

They want the schools to retain their religious ethos.