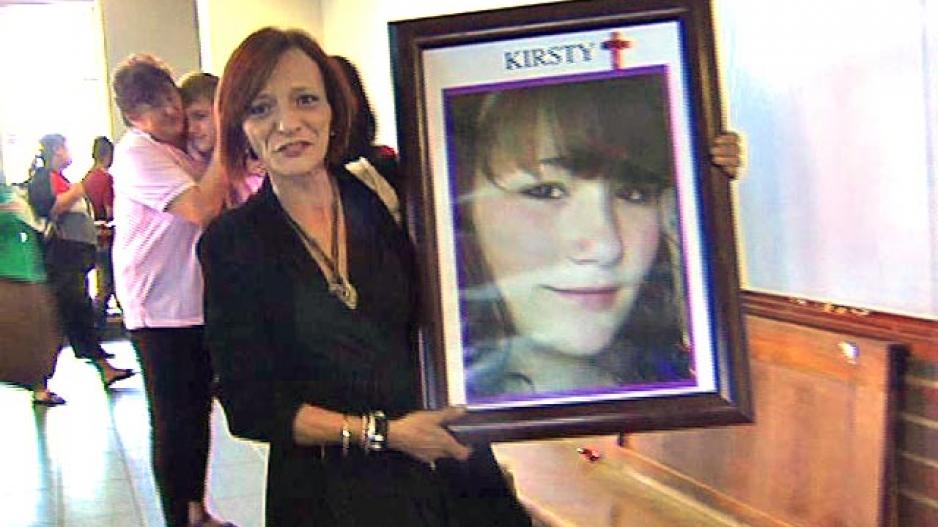 Sylvia Theologo, the mother of the victim of an alleged satanic ritual, has made an impassioned plea that the trial of her alleged attackers begin after it's been postponed several times in the past two years.

The High Court sitting in the Palm Ridge Magistrate’s Court heard today that Kirsty Theologo who died after being set alight in an apparent satanic ritual wanted to be sacrificed.

Magistrate Jaspin Nightingale testified that one of the accused, Lindon Wagner, made a sworn statement to him admitting to setting Theologo and her friend, who was 14 at the time, alight in October 2011.

Wagner, Robin Harwood, Harvey Isha, and Courtney Daniels have pleaded not guilty to charges of murder, attempted murder and assault to cause grievous bodily harm.

In October 2011, Theologo was doused with petrol and set alight on a hill behind the Linmeyer swimming pool south of Johannesburg.

She died a week later in Chris Hani Baragwanath Hospital.

Her friend, who was also burnt, survived.

In the statement, Wagner said Theologo said she wanted to be sacrificed three weeks before the attack at the hill and that the accused and the girls had spoken about satanism before.

"It was only under the influence of drugs where we spoke of satanism," Wagner said in the statement.

He said that before the group went to the hill they took drugs and alcohol.

The court heard that he tied up Theologo and the other girl with a rope, as if something was controlling him.

He drew a star on a rock and this was where the alleged ritual took place.

Wagner realized what he had done only after the attack.

Earlier, Theologo&39;s mother testified that her daughter bought dagga before the group went to the hill.

While they were there, Theologo rolled the dagga and smoked it with some of the other youths, she told the court.