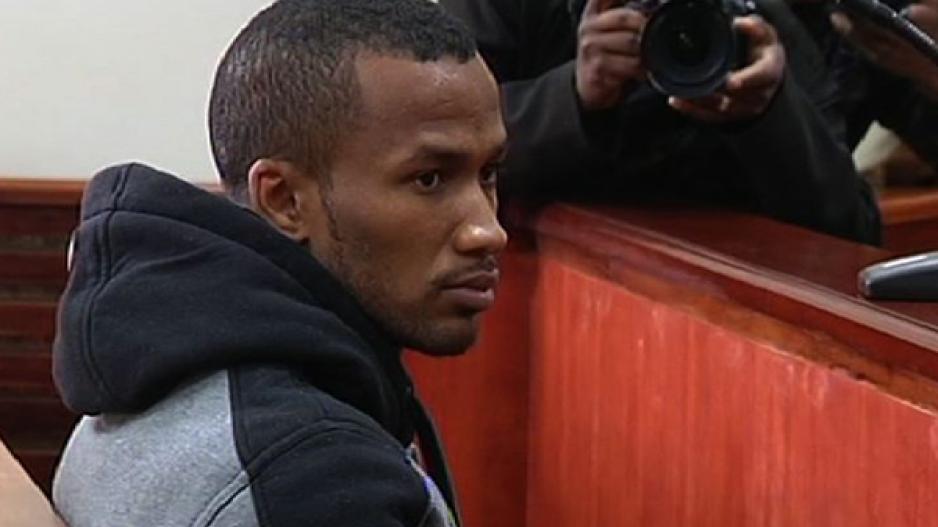 Johannes Kana is on trial in the Swellendam Circuit Court for Booysen's rape and murder.

BREDASDORP, Western Cape - A judge has taken the Anene Booysen rape and murder trial out of the courtroom and back to the scene of the crime.

The in loco inspection has been held as the trial enters its third day.

She has backed up earlier testimony that Kana was last seen leaving a pub with Booysen on the fateful night.

Booysen was found raped, disemboweled and left for dead at a construction site.

After spending about two hours at the crime scene, the trial resumed 80km away.

Back in court Mentoor faced a gruelling cross examination by Kana&39;s lawyer, who accused her of lying.

It has emerged that Mentoor was unsure of which direction she said she had seen Kana and Booysen going after they left the pub, despite having pointed this out at the in loco inspection.

Kana has pleaded not guilty to charges of murder.