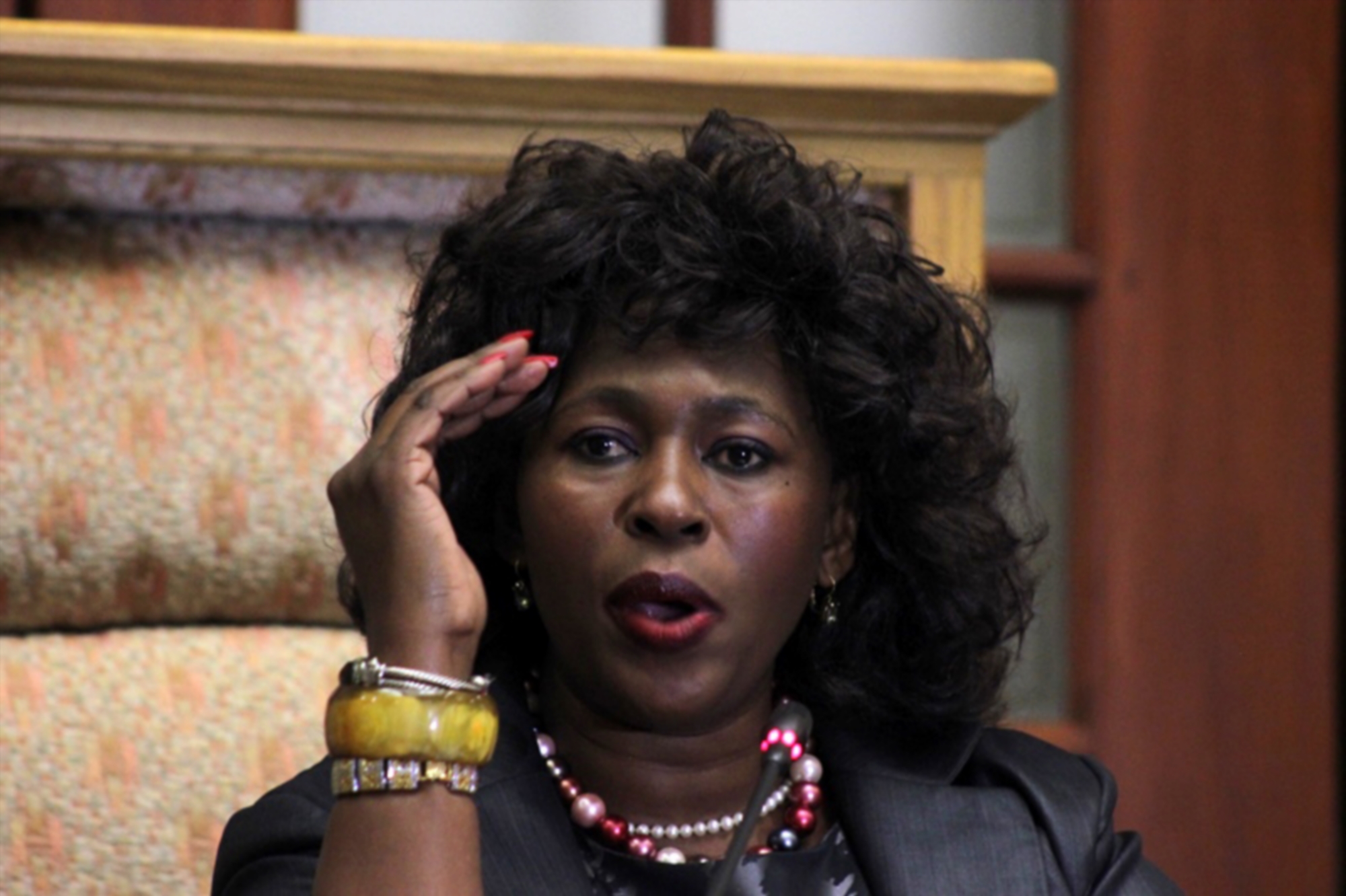 JOHANNESBURG - Outspoken African National Congress (ANC) MP Makhosi Khoza said she was not intimidated by the KwaZulu-Natal provincial executive committee’s decision not to withdraw a disciplinary hearing against her.

“They said they are going ahead with charging me‚ irrespective of the fact that they are illegitimate. On Sunday, they are expecting me to appear, but I am still consulting with my lawyers and I don’t have any more comments on that,” she said.

Speaking on the sidelines of the third annual Southern African Metals and Engineering Indaba, Khoza said she believed the country deserved better leaders who would be brave enough to tackle societal problems head-on.

“I honestly don’t believe that if you are a coward you can lead other people. I believe that we have had too many people who are cowards and who are very fearful. We now need to step up. If there is one thing that nobody can do, it's to intimidate me. I’m not intimidatable (sic).”

Her comments come as KZN's embattled leaders postponed her disciplinary hearing from last weekend to next Sunday after she did not pitch, citing death threats against her.

The Pietermaritzburg High Court declared “unlawful and void” the 2015 conference, which elected the ANC provincial executive committee in KZN, where former chairperson Senzo Mchunu was ousted and replaced with Sihle Zikalala.

The court ruling, which came as a result of some branches challenging irregularities in the running of the conference, threw a spanner in the works for the upcoming 54th National Conference of the ANC in December where new leadership will be elected.

But the ANC in KZN has vowed to appeal the court ruling, despite the party’s national executive council not giving it its blessing.

Khoza was charged in July for, among other things, ill-discipline, failing to comply with ANC policy, provoking division and bringing the party into disrepute, with all but one of these relating to posts she made on her Facebook page.

She has been a vehement critic of President Jacob Zuma and his fitness to lead the ANC.

Her provocative behaviour has earned Khoza many critics but has also seen her garner a large and sympathetic group of supporters.

As a panellist at the Indaba, Khoza criticised what she termed a “morally deficient” leadership and called for a “people-centred government.”