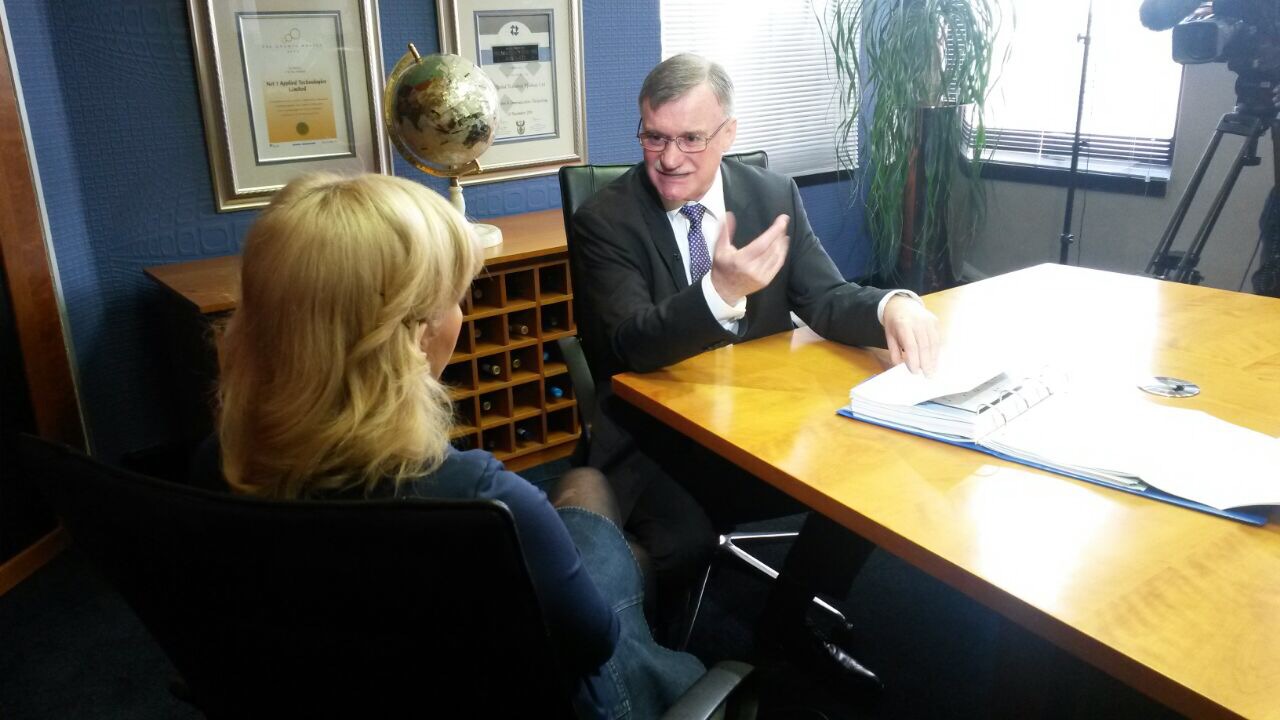 JOHANNESBURG - The CEO of Cash Paymaster Services, Serge Belamant, insists that claims of corruption and BEE fraud against the company are baseless.

Belamant spoke to eNCA's Karyn Maughan on Tuesday; he is adamant his company is the target of a political vendetta.

The embattled company is at the centre of a what has been described as a "manufactured crisis" after the Constitutional Court found in 2013 that its grant distribution contract with the state's social services agency (Sassa) was unlawfully awarded.

The controversy worsened after the Sassa claimed it was unable to take over grant payments and proceeded to negotiate a new deal with CPS.

Belamant is convinced CPS is currently the only company equipped to handle the payment of 17-million social grants, saying no one but CPS can ensure the payment of grants, come the April 1st. He also denied the company used the position to negotiate an exorbitant new tender.

“Let the other five people, the Post Office who claim we can do all of this by the first of April – they must be smoking something, or they simply don’t understand what is going on, what work is involved. But I would like that to happen, but then you sleep on it and you realise that you’ll wake up and the country will be burning because people won’t get paid.”

The Social Development Department is sought to finalise a new two-year grant payment contract with the illegally appointed service provider.

So let me explain why a new contract between SASSA & CPS will almost certainly be invalid and what Con Court can do: https://t.co/pkiFvKyIQm pic.twitter.com/8Mi7S66AV4

CPS was criticised for apparently hyper-inflating the costs of a new contract, but Belamant says they requested nothing more than an inflation-linked increase, to continue paying grants.

“We believe that what we’ve tabled for SASSA is not only justifiable. It’s also the best possible deal that they could get.”

He insists CPS does want to hold onto the grants contract – and will do everything it can to ensure SASSA takes over these payments, in two years' time.

Why #BathabileDlamini and #SASSA fights for #CPS. Well done #amabhungane for exposing this. https://t.co/c0tEqqEFXJ pic.twitter.com/RQqavBOJPw